A total of $16.69 billion worth of petroleum products were shipped overseas during the January-June period, up 36.1 percent from a year earlier, according to the data by the Korea Customs Service. 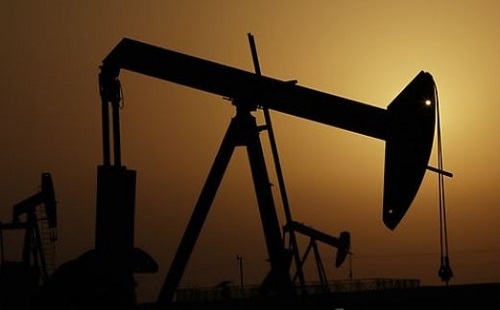 (Yonhap)
The volume of such exported goods also rose 1.7 percent to 32.93 million tons over the cited period.

Asia's fourth-largest economy saw its entire outbound shipments gain 15.8 percent on-year in the six months through June, continuing its upbeat trend that began in November last year thanks to an upturn both in oil prices and global trade.