The number of overseas branches by local banks, credit card and other financial firms rose to 410 in 45 countries at the end of March this year, up 11 percent from the end of 2012, the Financial Supervisory Service said in a statement. 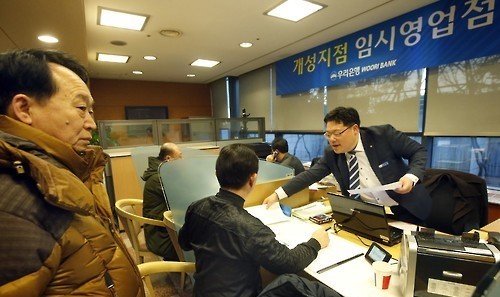 However, overseas branches accounted for only 4.6 percent of profits generated by local banks last year.

In comparison, about 54 percent of profits by global financial group Citigroup came from its overseas branches.

To better help local financial firms make inroads into overseas markets, the FSS said it will step up cooperation and exchanges with foreign financial regulators. (Yonhap)