The number of foreign stock investors registered in South Korea rose slightly in May, with Americans accounting for the lion's share, the country's financial watchdog said Friday.

The number of overseas investors who were registered in the Financial Supervisory Service reached 43,943 as of end-March, up 646 from end-December, according to the watchdog. 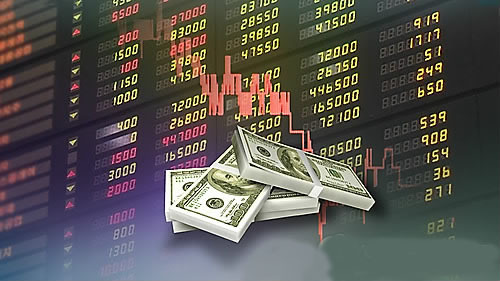 By country, the number of US investors reached 14,605 as of end-March, accounting for 33.2 percent of all foreign investors who are registered with the FSS.

Investors from the Cayman Islands came in second with 3,358, followed by 2,605 British investors and 2,540 Canadian investors. (Yonhap)