[ The Korea Herald – Send E-mail ]
Korea vows to take concentrated measures against US trade barriers
By Korea Herald
Published : Jun 13, 2017 - 17:33
Updated : Jun 14, 2017 - 10:12
The South Korean government vowed Tuesday to take all necessary measures to deal with growing US barriers against its trade surplus and steel products.

"As the US government has been moving to strengthen trade restrictions and raise barriers, all government ministries need to formulate countermeasures against such developments," Deputy Trade Minister Lee In-ho said at a policy meeting in Seoul. "We have to be fully prepared as Washington's latest moves may affect its policy roadmap on trade with South Korea." 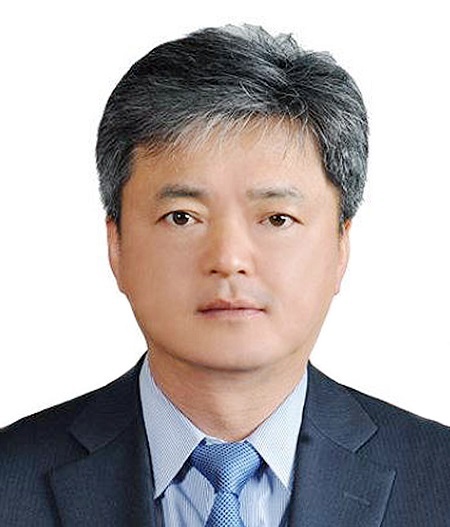 Trade Minister Lee In-ho (Yonhap)
A few months earlier, US President Donald Trump signed a set of executive orders to review all trade pacts in a way to reduce the country's trade deficit in goods that exceeds $700 billion through anti-dumping and countervailing duties.

South Korea has been one of the targets as Asia's fourth-largest economy posted $23.3 billion in trade surplus with the United States. The Seoul-Washington free trade pact, which took effect in 2012, is regarded as the main culprit of the massive deficit by Washington.

In line with such measures, the US trade authorities have also imposed a series of anti-dumping duties on Korea-made steel products, citing that excessive imports of steel threatened the country's national security.

Seoul has set up a task force team of government agencies to monitor US policy changes and seek various ways to cope with them.

Also, it has made efforts to cut the trade surplus with the world's largest economy through increasing imports of US shale gas and aircraft. The country's trade surplus reached $6.9 billion in January-May of this year, down $4 billion from the same five-month period in 2016. (Yonhap)