The CBPR system, endorsed by the Asia-Pacific Economic Cooperation in 2011, is aimed at facilitating e-commerce among the APEC countries and making the safe transfer of privacy data involving e-commerce and free movement of data. 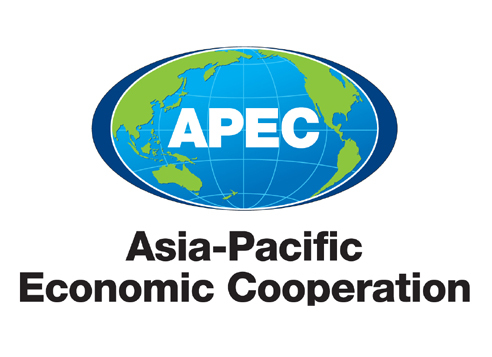 (APEC)
Under the system, participating businesses are required to implement privacy policies consistent with the 2004 APEC Privacy Framework.

For years, only the United States, Mexico, Japan and Canada participated in the system. Twenty corporations, including Apple and IBM, have been certified by an APEC-recognized accountability agent.