South Korea ranked fifth among the 35 Organization for Economic Cooperation and Development countries in the growth of food prices in the first quarter, OECD data showed Saturday. 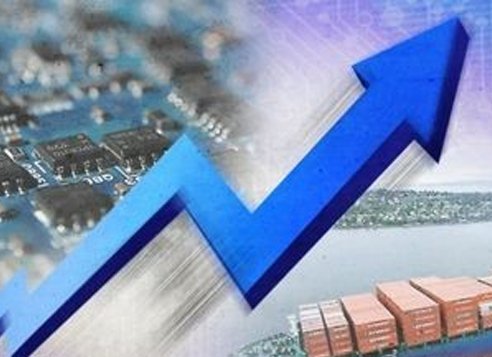 (Yonhap)
Local officials say the spread of avian influenza and the outbreak of foot-and-mouth disease were mainly attributable to the increase.

For example, the average price of eggs soared 62 percent in January compared with a year earlier, with overall agricultural, livestock and fishery prices rising 8.5 percent, the OECD said.

The country's food prices were expected to be stabilized in the second quarter as the government's quarantine efforts have been successful. But the bird flu began to spread again on June 2, and more than 180,000 poultry have been culled.

Food prices are expected to remain high or rise further depending on the government's quarantine results. (Yonhap)