Preliminary net profit of savings banks stood at 249.6 billion won ($222 million) for the January-March period, according to the data by the Financial Supervisory Service. 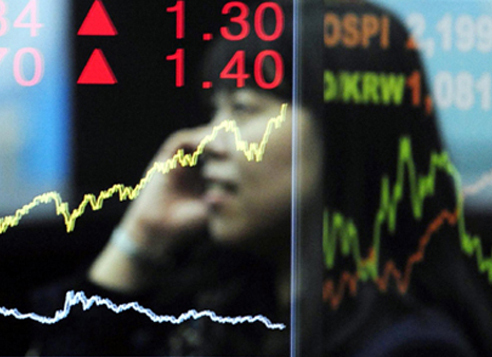 During the quarter, their interest income jumped by 135.5 billion won, while loan-loss provisions increased by 52.9 billion won, the data showed.

The average capital adequacy ratio of the savings banks edged down by 0.07 percentage point to 13.88 percent at the end of March.

"The decline was mostly due to growth in risk-weighted assets exceeding a rise in shareholders' equity," the regulator said in a statement. (Yonhap)