Lee will take the helm starting Thursday. The career accountant, known for his expertise as a corporate tax adviser for multinational companies, is expected to serve a 3-year term.

Lee was nominated as a sole candidate for the chief executive in a committee Friday. The committee put it to a vote in favor Monday. 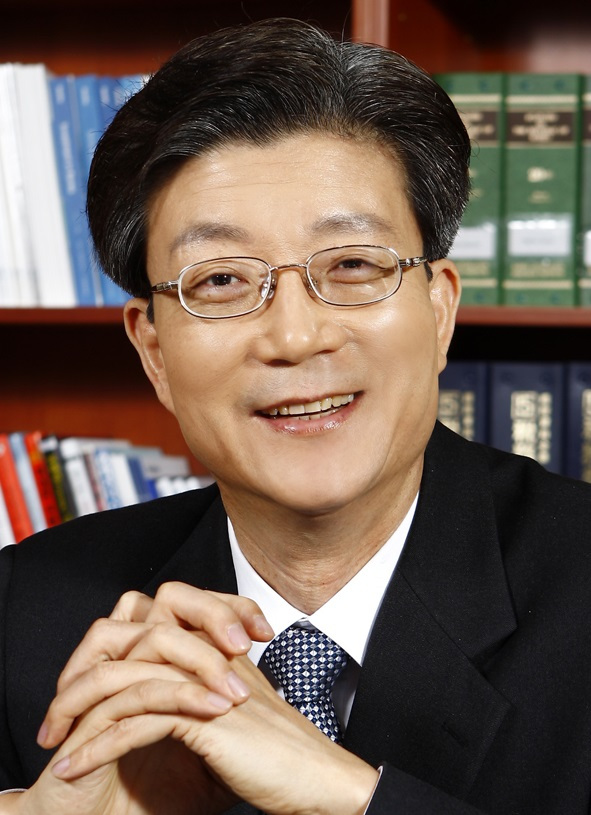 Newly-appointed Deloitte Anjin CEO Lee Jung-hee (Deloitte Anjin)
Born in 1960, Lee became a certified public accountant in 1982. He received a bachelor’s degree the next year from Seoul National University, where he studied business administration. For 34 years, he worked at accounting firms including Ahnkwon, Hana, and Anjin.

The Korean unit of the New York-headquartered firm was recently mired in controversy. Accused of window dressing on the audit reports of indebted Daewoo Shipbuilding and Marine Engineering, Deloitte Anjin has been banned from taking on new audit accounts for one year starting in March.