The bank is also expected to introduce the motionless robots featuring voice-recognition functions to branches in Seoul’s Myeong-dong and Yonsei University areas, as well as its head branch in Jung-gu, starting Thursday afternoon. 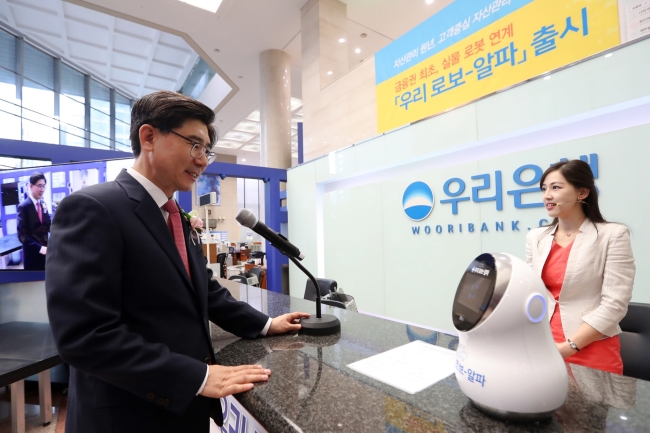 The beta version of the robo adviser, launched in March 2016, has averaged 4.52 percent of yearly rate of return in a test by the Financial Services Commission in April, according to the bank.