South Koreans' overseas stock investment has jumped nearly 40 percent in 2017 from a year ago, data showed Wednesday, as retail investors apparently turn to foreign markets amid a domestic rally dominated by large caps.

According to the data by the Korea Securities Depository, local investors' direct transactions of stocks traded overseas came to $6.32 billion as of Friday, up 39.9 percent from the same period a year earlier. 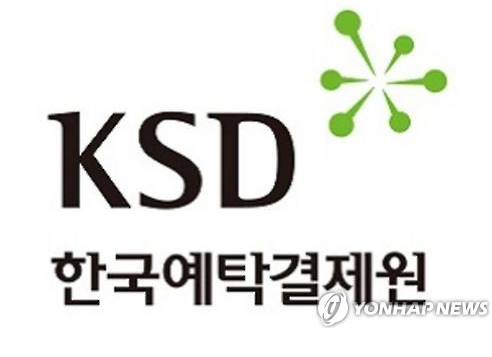 The balance of foreign-traded stocks deposited at the clearing agency thus shot up 26.5 percent on-year to $8.22 billion.

In April, the amount reached an all-time high of $8.16 billion on an end-of-month basis.

By country, the value of US stocks accounted for the largest portion with $3.25 billion, followed by Hong Kong shares with $1.07 billion, Chinese stocks with $328 million and Japanese equities with $296 million.

Hwang Se-un, a researcher at the Korea Capital Market Institute, attributed the surge in South Korea's direct investment in overseas stocks to expectations for a global economic recovery following the inauguration of US President Donald Trump.

"Actually, the pace of the world economy's recovery has been marked since Trump's inauguration," he said. "South Korean investors' interest in overseas stocks and their demand are likely to rise steadily down the road as the global economy is forecast to keep recovering."

Other analysts cited the fact that retail investors, weary of the persistent low return of the local bourse, seem to have turned their sights on foreign stocks as South Korea's recent stock rally has been driven by large caps. (Yonhap)