Users in South Korea had over 7 billion sessions in banking apps in 2016, which was nearly four times as many compared to Australians, according to the latest report by online-based global mobile app tracker App Annie. The report was based on the screening carried out in 13 Asian Pacific countries. 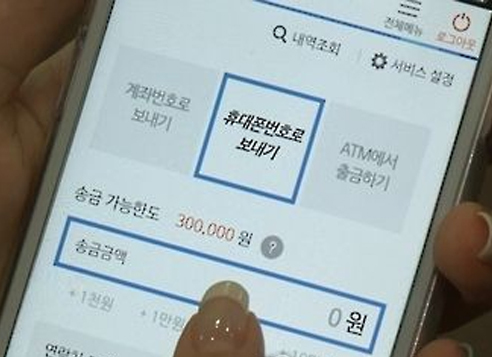 (Yonhap)
The report analyzed how mobile devices are transforming banking and financial services in the region, covering the growth of retail banking and fintech apps.

"More and more people are turning to mobile apps for their banking and financial needs and apps have now become central to these companies' customer initiatives," said Danielle Levitas, an App Annie researcher, said in a press release.

The report said finance category downloads grew faster between the 2014-2016 period than all other app categories excluding games. (Yonhap)