The producer price index -- a barometer of future consumer inflation -- reached 102.58 in April, up 4.0 percent from a year earlier, according to the preliminary data from the Bank of Korea. 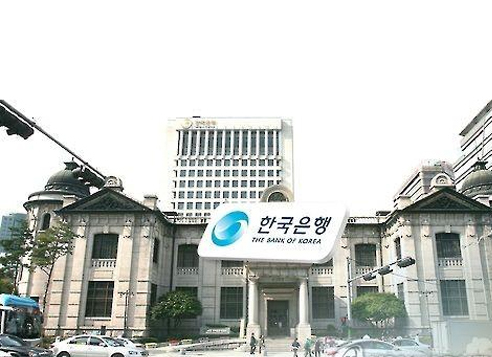 The Bank of Korea (Yonhap)
The BOK attributed the hike to an increase in oil and raw material prices.

Prices of coal and petroleum products jumped 25.9 percent year-over-year in April, down from the previous month's 27.8 percent.