K-Bank, which was launched on April 3, has attracted 380 billion won ($339.2 million) in deposits, compared with this year's target of 500 billion won. 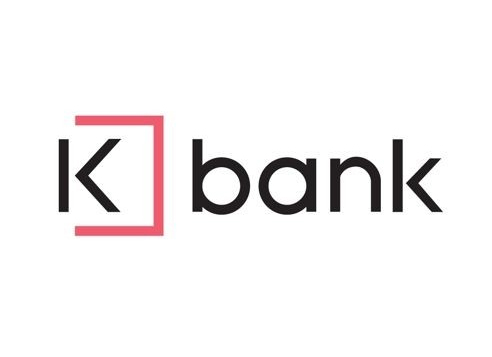 (Yonhap)
The pace of growth in K-Bank's deposits and loans is much faster than expected, financial authorities said previously.

The number of customers at K-Bank stands at more than 300,000 people, the bank said.

K-Bank, which is open around the clock, offers ordinary deposits, time deposits and card loans with more favorable interest rates than the ones offered by traditional banks.

Another Internet bank, Kakao Bank, is expected to launch in late June. (Yonhap)