South Korea‘s embassy in China said Saturday it has launched a special team to cope with Beijing’s latest economic retaliation against the country, which poses potential threats to its nationals.

The embassy said the team held its first meeting on Friday to share ideas on protecting South Koreans in China, including tourists and students, as well as companies. 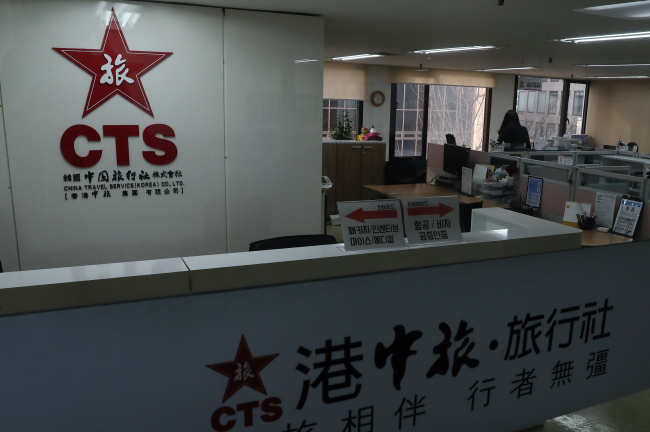 (Yonhap)
China has been expressing strong hostility toward South Korea‘s decision to deploy an advanced U.S. missile defense system in the country. While Seoul said the battery is intended to improve defense capabilities against North Korea, Beijing claims it can also be used against its own military.

In line with the move, Chinese travel agencies suspended sales of tour packages to South Korea earlier this week.

“We have been through a comprehensive review on the situation in China related to the Terminal High Altitude Area Defense (THAAD) system,” an official from the embassy said, adding it has decided to establish a contact system that connects residents, firms and the embassy.