“BoA is an artist who has both charisma and a warm heart,” said Ahn Joon-young, the show’s director. 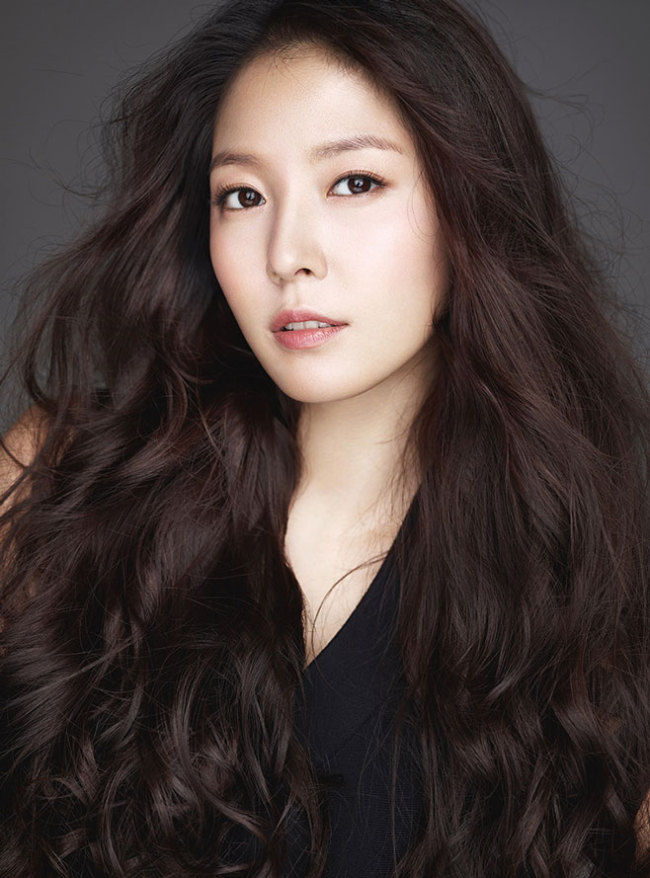 BoA (S.M. Entertainment)
With 17 years in the music business under her belt, BoA will act as a mentor, deliver tasks to participants and announce the results of each competition.

The first season of “Produce 101” was launched in 2016 and featured 101 female trainees from local music labels. Through fierce competition, the 11-member project girl group I.O.I was formed, though it has since disbanded. Actor Jang Keun-suk hosted the first season.

The new season will air in the first half of this year, featuring 101 male idol star wannabes competing to be part of a project boy band. The show’s first recording is set to take place Sunday.