The band rose to the top of Oricon's Daily Albums Chart on Thursday, a day after the Japanese release of its latest album, YG Entertainment said. 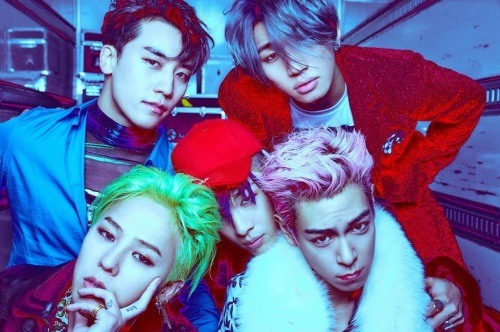 (YG Entertainment)
The album consist of three new songs -- "Fxxk It," "Last Dance" and "Girlfriend" -- and 11 repackaged songs from its previous "Made Series" album, including "Bang Bang Bang," "Loser" and "If You."

Earlier this year, BigBang was named one of the world's 30 most popular celebrities under the age 30 by Forbes magazine.