The superrich who transferred at least 5 billion won ($4.3 million) in assets between 2011 and 2015 made combined taxable transfers of assets worth 8.3 trillion won to their children or spouses, the National Tax Service said.

The most preferred form of their wealth transfer was in stocks, followed by cash and real estate. 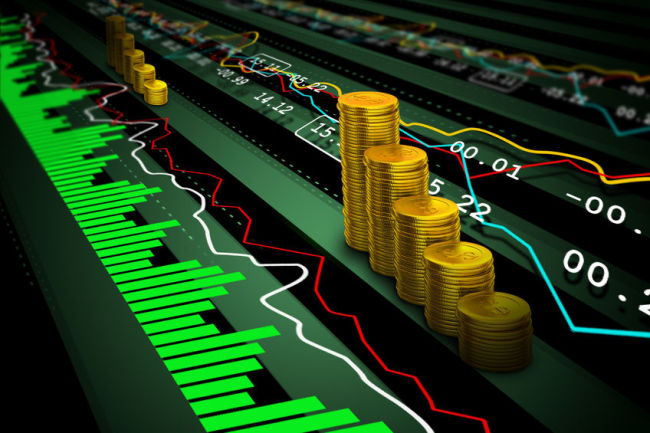 That compares with the overall trend in the nation where inheritance via property made up 50 percent. Total property transferred to offspring and spouses stood at 34.6 trillion won in value during the same period, while cash inheritance accounted for 26.5 percent with 18.3 trillion won. Stocks inheritance represented the smallest portion at 23.5 percent.

The trend of using stock transfers for inheritance has been growing.

When including nontaxable transactions, over 70 percent of asset transfers between 2001 and 2005 were made through real estate, while it was 12.2 percent for stocks. The portion of real estate declined to 57.7 percent while stocks rose to 15.2 percent between 2011 and 2015.

The increasing preference for stock inheritance is in line with larger profits made through stocks.

“Wealth transfers using stocks are likely to increase as the stock market boom has created more investment returns,” an official at the tax agency said.