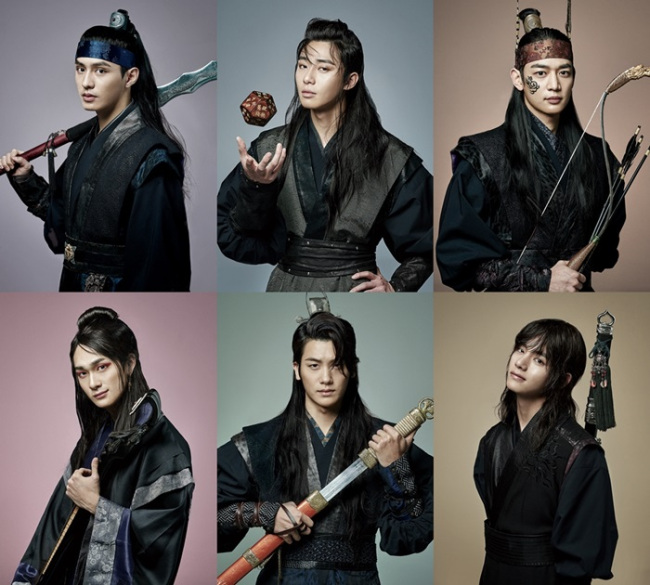 The period drama’s first of 20 episodes aired Monday, but there are already talks of turning the KBS2 TV series into a live musical.

A statement by Asia Bridge Contents confirmed that the company, along with Oh Boy Project, already have plans to produce a musical spin-off of “Hwarang.”

However, details about the musical’s cast and tentative release date are still unknown.

The romance series stars Park Seo-joon, Go Ara and Park Hyung-sik. It revolves around an elite group of young men called Hwarang, or flowering knights, from the Silla Kingdom.

The series also reunites Sung Dong-il, who plays Lord Wi-hwa, and Go who previously played the roles of father and daughter in the hit 2013 TV show “Reply 1994.”