The third EP from the nine-member girl group sounds as expected, but few viewers were prepared for the abrupt sexual symbolism that is jarringly out of sync with the group’s otherwise convincing music track. 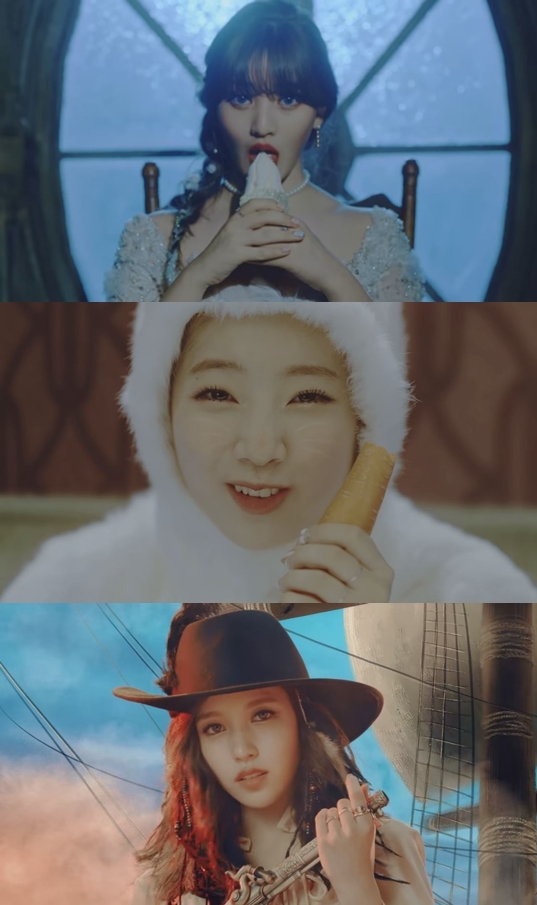 The question is why JYP Entertainment, the agency behind Twice, added such provocative unnecessary scenes.

Some online users speculate that some of the choreography is also sexually suggestive. Members make a hand gesture resembling TT, using thumbs and index fingers, while pointing the index fingers at their bosom. Some online users point out that “TT,” when said out loud sounds like “tits,” a colloquial English term meaning “breasts.” In Korean, “TT” resembles tears and is used as a crying emoji. Some Philippine fans were surprised by the name of title track as “TT” means “male genital organ” in Filipino. 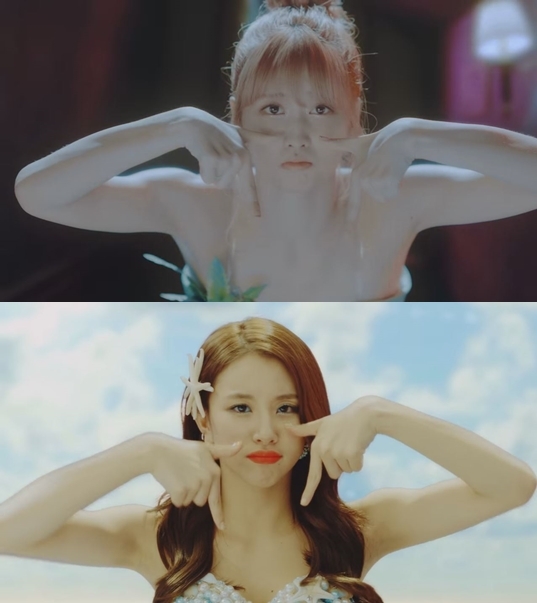 (JYP Entertainment)
However, these hostile comments were met with angry responses from Twice fans.

This is not the first time Twice has come under fire for sexual references. When group members modeled a local school uniform, a teacher criticized the ad saying it encouraged “teenage school girls to wear tighter uniforms and show off their curves, which is detrimental to students’ health.” In the poster, Twice members were wearing thigh-high miniskirts.