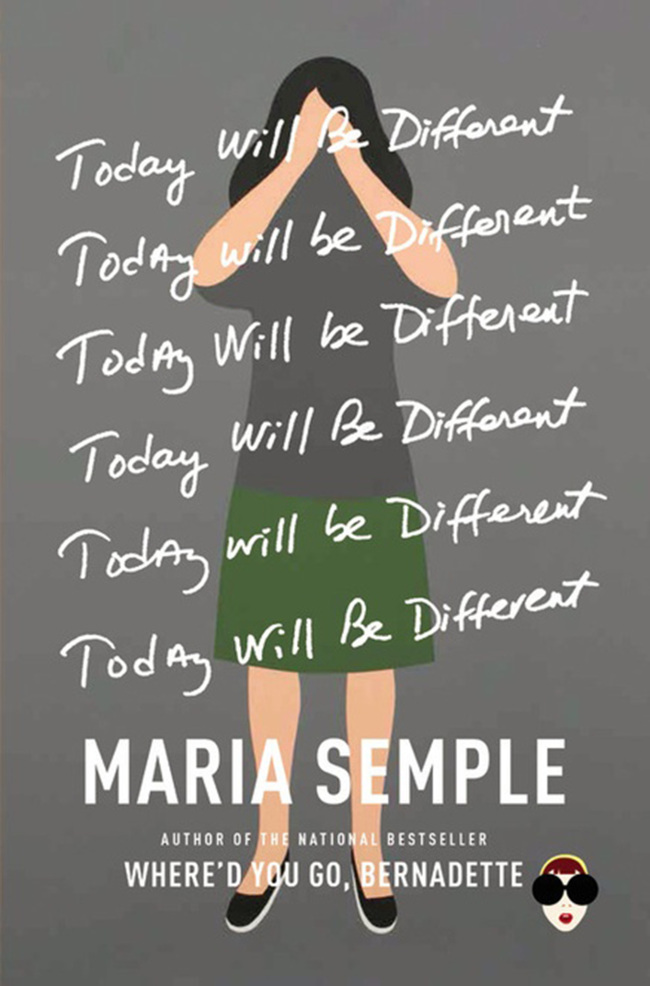 “Today Will Be Different”


Maria Semple understands women on the verge -- she just likes to have a little fun at their (our?) expense. She’s empathetic, sure, but as a former television writer (“Arrested Development,” among other shows) with a formidable sense of humor, she can‘t help but reflect sardonically on bad decisions, questionable behavior, neurotic lapses and self-sabotage.

In her first book, “This One is Mine,” a TV writer-turned-stay-at-home mom with an enviably luxurious life tries to throw away her comfortable existence for an unsuitable (and not terribly successful) rocker. In her second novel, the breakthrough “Where’d You Go, Bernadette,” a tightly wound architect disappears, sending her teenage daughter on a mission to find her (Richard Linklater of “Boyhood” fame is set to direct a film version).

Both novels are funny, sharp and satiric, skewering insular worlds (Hollywood in “This One is Mine,” urban Seattle in “Bernadette”) and offering wry commentary on middle class notions of selfhood and reinvention.

For Semple fans, the wait for the next comic gem has felt longer than four years. But now that she's back with a quick punch to the funny bone, all is forgiven. In “Today Will Be Different,” she dives into familiar territory with her usual sly wit, delivering another story of a woman trying -- and mostly failing -- to put her life in order.