The bidding price is said to exceed more than 3 trillion won (US$2.70 billion), according to news reports on July 15. 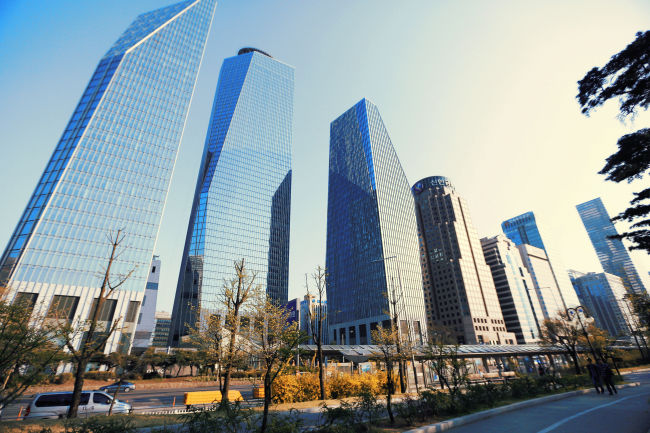 Back in 2006, Seoul City teamed up with US-based AIG Real Estate to create the IFC Seoul complex consisting of three tower buildings with aims to attract global financial services companies to Yeouido, the city’s financial hub.

Under a contract that the complex can be sold off after 10 years of ownership, AIG has sought a new owner since early this year.

Industry watchers predict Brookfield has offered more than 3 trillion won to purchase the facilities. AIG’s investment, including construction costs, is estimated at about 1.8 trillion won.