[ The Korea Herald – Send E-mail ]
Ministry to increase support for non-English langauge teaching
By Lee Hyun-jeong
Published : Jun 2, 2016 - 16:19
Updated : Jun 2, 2016 - 17:37
The government will provide financial support to universities that teach foreign languages other than English in a bid to diversify their curriculum, officials said Thursday.

The ministry selected 12 languages from the Middle East and Africa, seven from Central Asia, 14 from other Asian countries, 18 from Europe and two from South America. Included are Arabic, Turkish, Iranian, Kazakh, Hungarian, Greek, Italian, Vietnamese, Thai, Hindi and Portuguese. 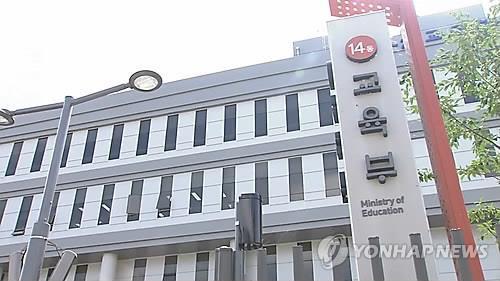 This is part of the ministry’s measures to implement the Special Language Education Promotion Act, which was recently enacted to promote the education of foreign languages other than English and to alleviate the education policy’s “excessive concentration” on English, Chinese and Japanese.

The ministry will select and designate universities as special language education institutions once they acquire a certain number of faculties and facilities dedicated to the chosen languages.

For the schools, the ministry will fully or partially cover the cost needed in developing curriculum and operating the programs as well as the fees for overseas training programs and internships of the students.

The ministry will draw up more details for the measure soon, officials said.