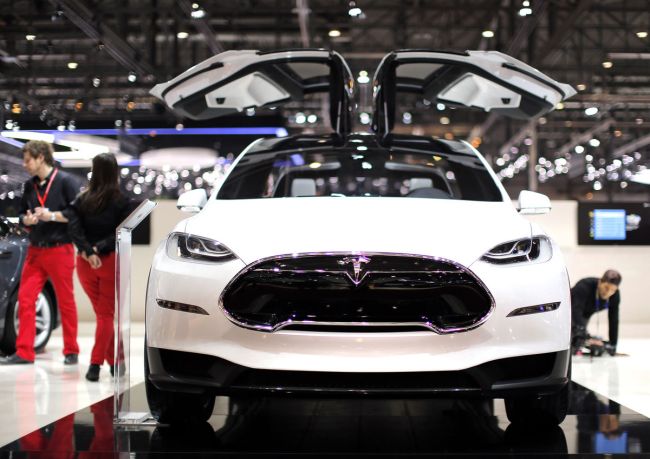 (Bloomberg)
The fail-safety technology allows a car to continue its self-driving mode even in times of emergency without requiring drivers to take the control of the vehicle.

The local parts maker was reportedly chosen over other global competitors -- including Bosch, Continental and TRW -- who expressed interest in the partnership.

“Although Mando’s technology is still behind other global parts-makers, Tesla can save costs for the mass production of its budget Model 3 slated to be rolled out in the near future,” an industry source told The Korea Herald.

“Although we are in talks, it does not mean that we are working on the automaker’s autonomous vehicles,” he said citing a nondisclosure agreement with Tesla.

Mando reportedly hired around 100 senior engineers from global parts makers such as Bosch and Continental, and also global research centers located in the U.S. and Germany for the partnership with Tesla.

The local parts-maker is the largest company of its kind in South Korea. It has been supplying its products to many global automakers including General Motors, Cadillac, Ford, Chrysler, Chevrolet, Volkswagen and BMW.