They go on a vacation for about eight days a year, well below the world average of 20 days. The French take about 30 days of vacation.

The company’s 2014 survey showed that this was mostly because of the negative perception of vacation by Korean bosses, and their tight work schedule.

Faced with Korea’s longstanding rigid labor policy, Expedia seeks to change this by increasing awareness on the importance of taking days off from work through marketing campaigns.

“I can only influence change by engaging the government and sharing more data (with the public),” said Kathleen Tan, the chief executive of AirAsiaExpedia, a joint venture between Malaysia’s low-cost airline and the tech travel company based in Singapore. 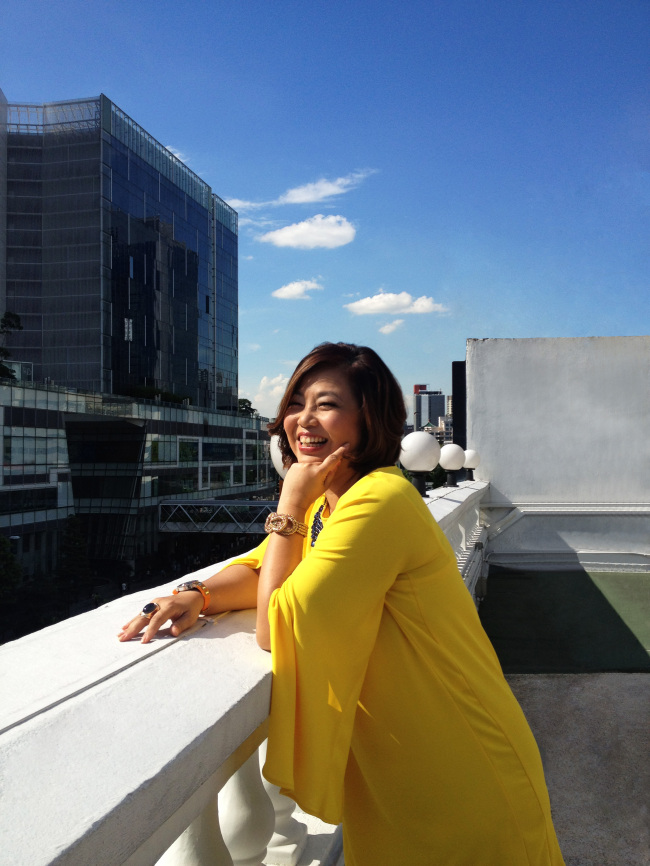 AirAsiaExpedia CEO Kathleen Tan
“I want to drive change and disrupt (Korea’s old perceptions of vacation) by creating awareness that taking vacations will increase efficiency rather than decrease it.”

This is why, as the CEO, she encourages her employees to take breaks and travel around the world to relieve stress and start afresh when they come back to work. Her managers take an average of 18 to 21 days of vacation, and her executives 15 days a year.

Social networks and mobile technology have made it more stressful as people are always online and connected, even while away from work.

On the other hand, the technology has made travel more affordable and accessible, Tan said, adding that Expedia can offer “attractive deals” enabling the young to travel anywhere in the world via partnerships with some 500,000 hotels.

She knows that change will be hard, but it can be done, Tan said, noting that she has successfully launched AirAsia in China and Japan when no one believed there was a place for low-cost carriers in those regions.

“It’s a start,” Tan said, adding that Korea has become globalized thanks to K-pop and dramas, which will further fuel inbound and outbound tourism.