President Park Geun-hye’s decision to field the former defense minister illustrates her desire to cement her country’s strategic partnership with China, which has recently suffered a setback due to the possibility that Washington will deploy an advanced missile defense system to the peninsula.

Observers say Kim’s top priority will be to resolve misunderstandings about the possible deployment of the Theater High-Altitude Area Defense system to Korea, as Beijing officials have repeatedly expressed their opposition to it. 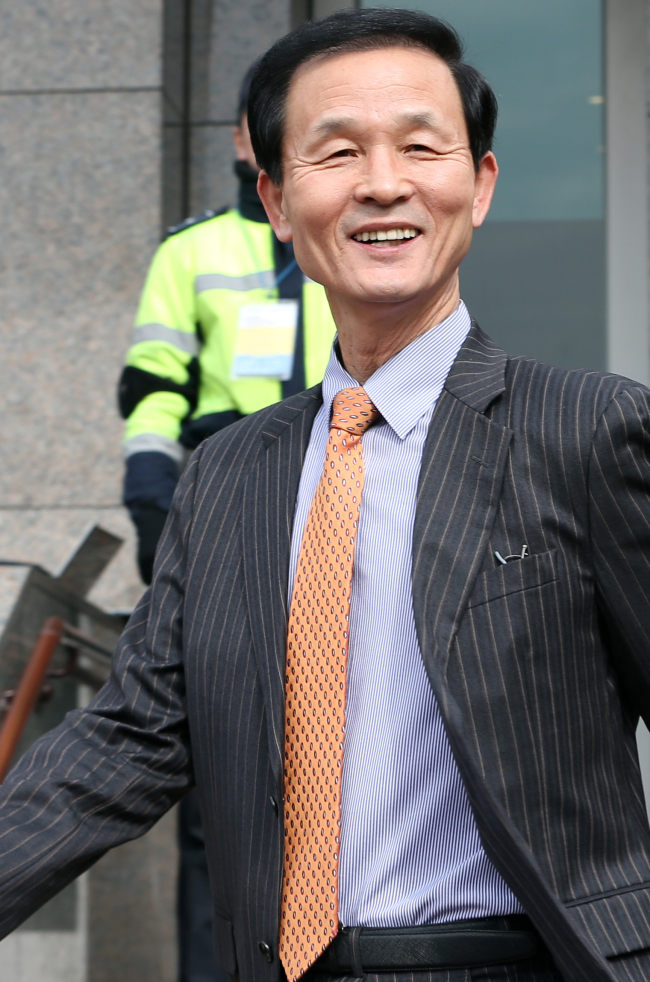 Kim Jang-soo. (Yonhap)
The U.S., a core security ally of South Korea, has expressed its wish to bring THAAD to South Korea to better counter the North’s escalating ballistic missile threats. But China apparently believes that THAAD could potentially target it.

The continuing controversy over THAAD has underscored the increasingly tricky diplomatic position facing Seoul, which has sought to maintain its long-standing security alliance with the U.S. and deepen its strategic partnership with China.

The bilateral partnership has evolved amid increasing cooperation in trade, tourism and other areas. Yet there has been an apparent sense of distrust between the two countries in the realms of politics and security amid the emerging rivalry between the U.S. and China.

The distrust was exacerbated after Seoul signed a trilateral military information-sharing arrangement with Washington and Tokyo in December in order to strengthen their comprehensive security cooperation, something China fears could undermine its security.

Analysts say that Kim, a former ministerial-level official, might have been chosen for the core diplomatic post to highlight Seoul’s foreign policy priorities and improve trust between South Korea and the emerging Asian power.

Since the start of the Park administration in 2013, China has been at the top of its priority list. Park has sought to strengthen Seoul’s relations with Beijing, which were stunted by her predecessor Lee Myung-bak, who focused excessively on relations with the U.S.

Opposition lawmakers criticized Kim’s appointment soon after it was announced, arguing the former Army chief had little experience handling diplomatic issues, and that it was inappropriate to restore him to public office less than a year after he resigned.

Last May, Kim stepped down as chief of the National Security Office after he controversially denied that his office had a role in handling national disasters. The remarks were perceived as “irresponsible” at a time when the nation was grieving over a massive ferry disaster that left over 300 people dead.

Following due appointment procedures, Kim will become the first former defense chief to serve as ambassador to China since the two nations established diplomatic ties in 1992.