[ The Korea Herald – Send E-mail ]
[Newsmaker] Nexon starts battle for control of NCSoft
By Kim Young-won
Published : Jan 28, 2015 - 22:05
Updated : Jan 29, 2015 - 17:37
A battle has begun for control of NCSoft, the nation’s second-biggest game developer, as Nexon, its largest shareholder, has officially vowed to participate in its management.

Nexon, the largest online game firm in South Korea, said Tuesday that it would shift from merely investing in NCSoft, the runner-up in the domestic market, to taking part in its management.

“The company made the decision since it has found it difficult to swiftly respond to the rapidly changing IT industry with the previous partnership between the two counterparts,” said the Tokyo-based game firm in a statement. 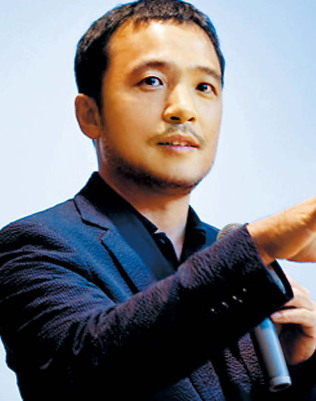 When Nexon acquired the stake last year, it said the purchase was just an investment and it had no intention of increasing its control over NCSoft. 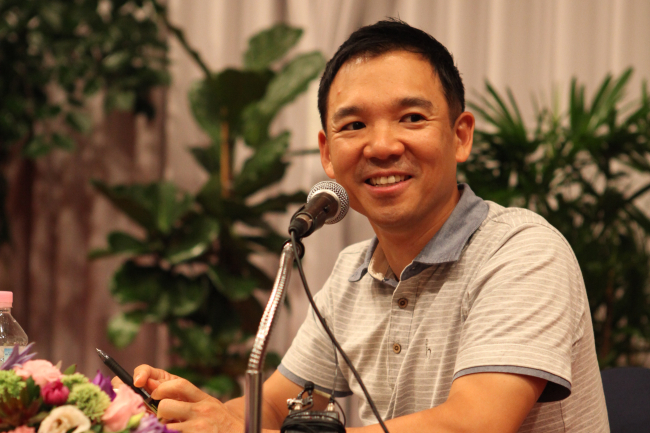 Kim Jung-ju, chairman of Nexon
It was not immediately known whether there were other reasons for Nexon’s about-face. Some news reports said Nexon chairman Kim Jung-ju had been displeased with NCSoft’s uncooperative stance in deciding major policies. Nexon reportedly learned about the appointment of Kim Taek-jin’s wife as NCSoft’s president through media coverage.

Immediately after Tuesday’s announcement, NCSoft CEO Kim expressed his regret, warning that involvement by Nexon in the management of NCSoft could bring about bad results.

“Nexon’s latest decision will damage the values of the NCSoft shareholders and weaken the competitiveness of the entire Korean game industry due to the (companies’) differing management philosophies and business models,” the CEO said.

The two firms have often clashed due to their different management styles and perspectives on game business.

The 2013 joint project to develop the role-playing game “Mabinogi 2” was a case in point. They saw their partnership crack at the time as they failed to produce fruitful results with the mobile game.

Some market observers said Nexon founder and chairman Kim has often been criticized for neglecting long-term investment in developing in-house games. They said he has instead focused on mergers and acquisitions of small and medium-sized game companies, though the bloated company has failed to release any hits since “Maple Story,” an RPG for PCs released in 2003.

The NCSoft CEO, on the other hand, has focused on nurturing in-house developers and micromanaging the game-development process.