“I want to become a gracious granny who embraces the joy of life every moment,” she said. “Maybe I would still be able to travel the world.” 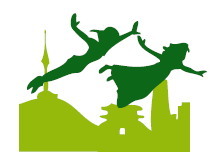 Despite this rosy picture, she hesitated for a moment when asked of how she would prepare financially for her later life.

“Actually, I have no idea. Maybe I should save more.”

Lee is one of many Koreans who hope to pursue a longer life but are still underprepared for the realities of growing old.

Thanks to advancements in medical technology, bio science and the social security system, the average life expectancy of Koreans is expected to rise to 90 by 2100, from 81.3 in 2012.

Currently, the country has nearly 15,000 people older than 100, a sixfold increase from 2,335 in 2008. Asia’s fourth-largest economy will also become a “super-aged society” by 2026 when the proportion of people aged 65 and over is expected to surpass the 20 percent mark.

The demographic forecast is expected to bring tremendous changes to every facet of society from politics and the economy to culture and leisure.

“Age will become just numbers,” said Chung Kyung-hee, head of the Research Center on Aging Society at the Korea Institute for Health and Social Affairs.

“Elderly people in the future will be defined by their characteristics, not by their age,” she said. “For instance, they will be categorized by their financial and physical conditions ― whether they are healthy or not; rich or not; and male or female.”

The emergence of a geriatric society is likely to create new markets for antiaging technology, nursing and medical services, which could infuse a much-needed fresh growth impetus into the country’s sluggish economy. 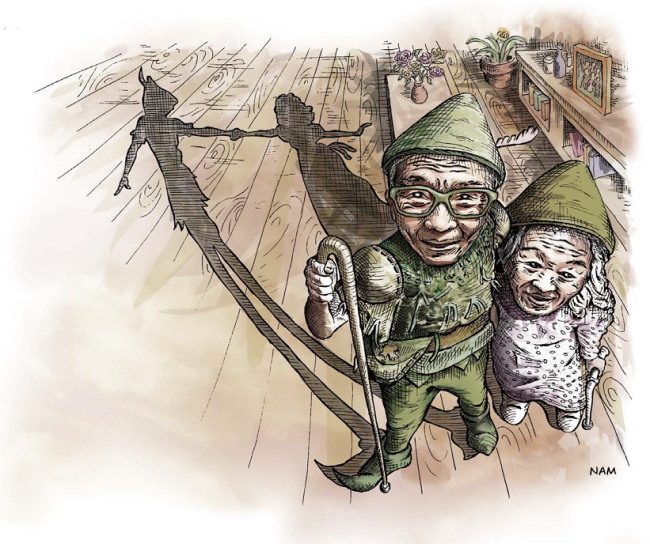 But Koreans have mixed feelings about longevity.

The graying of society and its extremely low birthrate are feared to cause serious social problems, including a labor shortage, exhaustion of pension funds and a loss of productivity and economic growth.

Crime, alcoholism and suicide among the elderly could rise as many end up living on low incomes and in poor living conditions. Tomorrow’s old people may also have to work longer as they find their monthly pension insufficient to pay for their basic living costs.

In particular, the Korean tradition of adult children taking care of their aging parents is disappearing due to the rapid industrialization of society.

According to a recent survey of 1,000 adults in Korea, nearly 84 percent of respondents agreed that they would be ashamed if they ended up depending on their children when they get old. More than 71 percent said it would be better to die early than live with their children if they are unable to look after their health on their own.