Despite its short history, the newly inaugurated Hyundai Card Citybreak music festival has already managed to add its name to the short list of must-attend summer music fests. This year’s two-day event arguably sports one of the best artist line-ups of all of the year’s major concerts with headliners Maroon 5 and the legendary heavy metal rocker Ozzy Osbourne.

The mainstream pop-rock band Maroon 5, led by vocalist Adam Levine, recently released two new singles ― “Maps” and “It Was Always You” ― off the band’s upcoming “V” studio album, which is slated to drop on Sept. 1. Last month, Maroon 5’s “Maps” even managed to creep onto the local online music top 10 charts ― a rare feat for a non-Korean act. The upcoming rock fest will mark Maroon 5’s third performance in Korea. 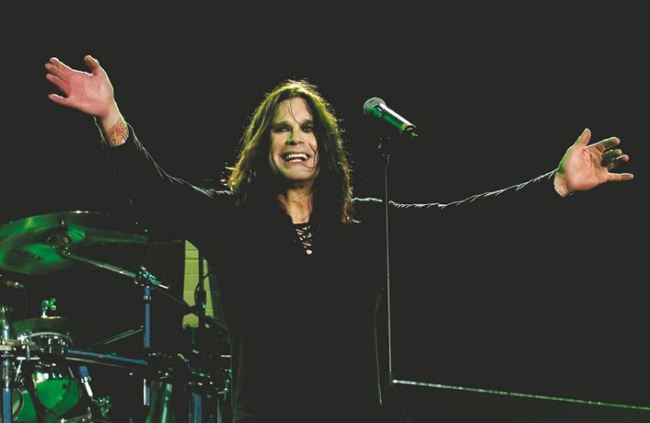 Ozzy Osbourne
As one of the rock world’s most iconic figures, Osbourne almost needs no introduction. The vocalist has churned out 11 solo albums and nine albums as a member of Black Sabbath in his illustrious 40-year music career. The heavy metal legend has sold over 100 million copies of his albums as both a solo artist and band member, earning a spot in the U.K. Music Hall of Fame and American Rock and Roll Hall of Fame for countless hits, including “Crazy Train,” “Bark at the Moon,” “Mama, I’m Coming Home” and “Goodbye to Romance.”