Jung said, “I realized that the drama gives me more time to have an impact on international fans,” during a press conference for MBC’s upcoming fantasy historical drama in Seoul on Tuesday. In the drama he plays the cold, laconic royal swordsman Moosuk.

He also noted that as a singer, he has often felt the three minute on-stage time limit was not long enough to interact with the fans. “I am happy to show the cream of Korean culture in an extended (length of) time,” he said. 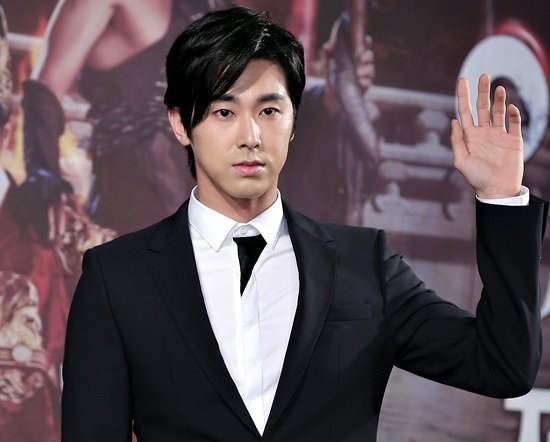 Regarding the aspects of “Korea’s unique culture” that he wanted to show his global fans, Yunho noted how different cultures have cultivated different types of ghost shows.

“Japan has its own unique ghost theme (dramas) and the U.S. has ‘Ghostbusters,’ to name a few. I thought Korea also has its own ghost genre that will appeal to the world … I think the drama could offer fresh material for fans around the globe.”

Meanwhile, the singer-actor said he has mixed feelings about ghosts. As a Christian, he does not believe in ghosts. As an individual, however, he said he prays when he is by himself during spooky moments, driving the press into laughter.