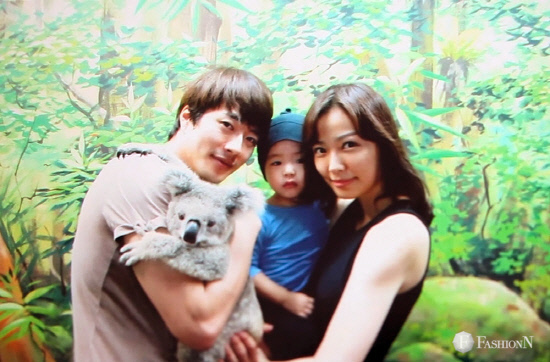 The celebrity couple is expecting to have the baby in February next year, TV Report reported.

The starlet embryo goes by the name “Heart,” a name given by its 6-year-old brother Kwon Ruk-hee.

Kwon and Son tied the knot back in September 2008, and gave birth to their firstborn in February 2009.