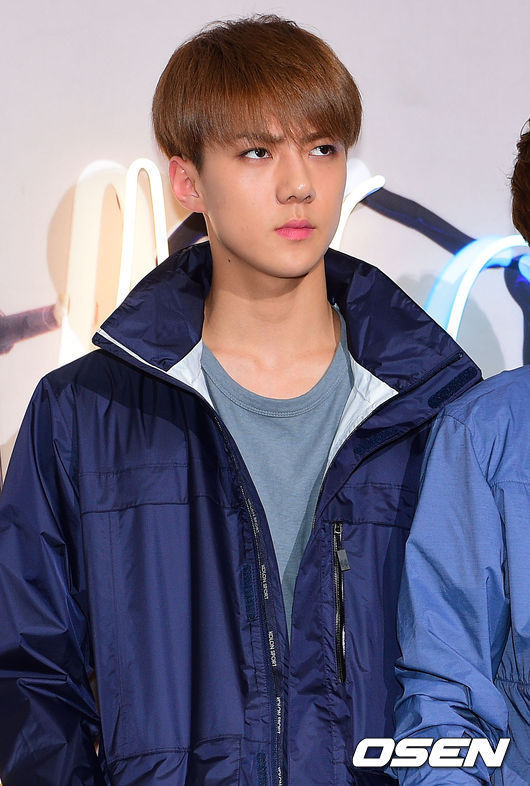 (OSEN)
“I will say this to you for the first and the last time. I haven’t done anything, but why do I get numerous text messages every day? I will not stay quiet if you show such unruly behaviors once again,” Sehun wrote on his Instagram account Tuesday.

The idol member said that he cannot understand why he received a host of text messages from unidentified people who urged him to change passwords or enter verification codes.

His anguished message came a month after fellow member Luhan gave a similar warning to fans.

Extreme behaviors by some fans are nothing new for the popular boy band. It has been widely known that the idols suffer from fans who stalk them around-the-clock, or break into their dormitories to steal personal belongings.

Meanwhile, EXO is to embark on its fourth global concert tour, “SM Town Live,” with the first concert to be held in Seoul on Aug. 15.