Lee disclosed the photo on Monday on his Twitter account. “Moisturized after shower. I am going to bed. Bye to you all,” he wrote in the caption. 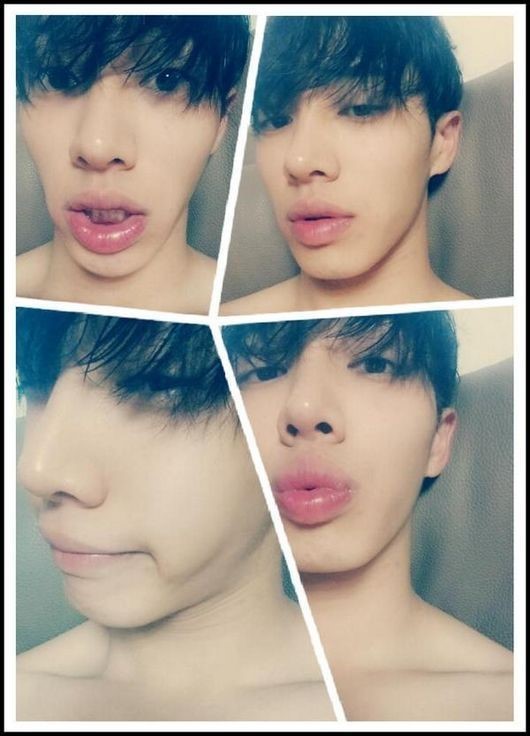 He is topless and his hair is still wet as if he took the picture right after he got out of the shower.