“(Shale gas) supply from North America creates more opportunities for Korea and options for Korean buyers,” Ron Kapavik, Vice President of IHS Energy’s Asia Pacific division said in an interview with The Korea Herald on the sidelines of the 4th Energy Future Forum which held in Seoul on July 10. 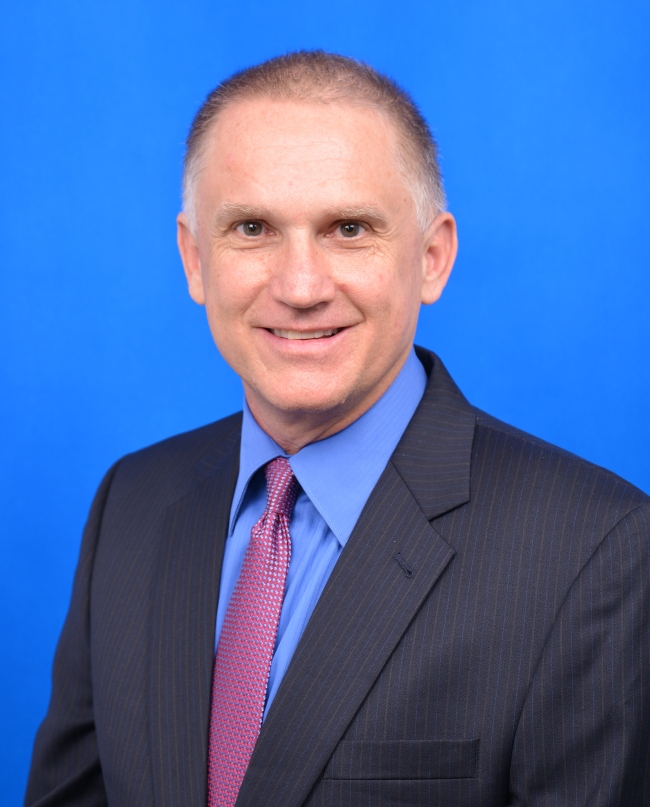 Ron Kapavik, vice president of Asia-Pacific region at IHS Energy
“It creates a large supply base that has not existed before,” he said. “It may introduce competition for the Korean market as a buyer which should be beneficial to consumers in Korea in the longer term.”

As the world’s second-largest importer of natural gas, Seoul is currently eagerly eyeing the revolution of shale gas as a means for accessing cheaper fuel to meet the growing demand for natural gas, which is projected to top 45 million tons by 2020, reflecting a 21 percent increase from 2012.

Shale gas is already bringing about changes in global gas markets, especially in the United States. Thanks to an increase in shale gas supplies, the U.S. appeared to be reducing its reliance on crude oil, leading to a decline in oil prices. It also took a step toward easing its 40-year-ban on crude oil exports when in June, it permitted two energy companies to export unrefined oil. All this was possible because the U.S. is convinced other energy sources, such as shale gas, would increasingly become a substitute for crude oil.

While some energy experts warn that it is too early to celebrate the shale gas boom, Rebecca Keller, associate director of Asia Pacific gas & power at IHS Energy saw North America’s gas wealth as having the potential to become the largest supply of liquefied natural gas in the long term, or LNG.
“By 2020, some 15 percent of the world’s liquefied gas capacity will be from North America,” Keller said. 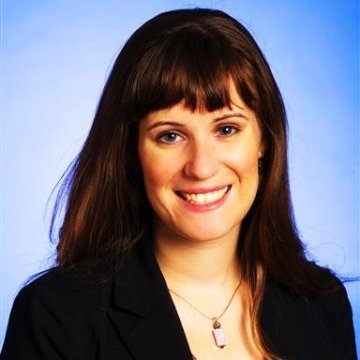 Rebecca Keller, associate director of Asia Pacific Gas & Power at IHS Energy
She added that the price of natural gas is expected to stay at $4-$5 per MMbtu at the benchmark Henry Hub, but Asian buyers would be able to import U.S. shale gas at prices around $9-$14 after adding liquefaction and shipping costs.

South Korea’s state-run Korea Gas Corporation will be the one of the first LNG buyers in Asia to get into the U.S. project, beating out Japanese and Indian rivals.

The corporation was contracted to purchase 3.5 million tons a year of LNG from the Sabine Pass project, which involves constructing an LNG terminal on land along the Sabine Pass River on the border between Texas and Louisiana in the U.S.

“Though we only have this one plant that has come under construction, we will see more investment decisions at the end of this year and early next year,” Keller said, stressing that construction of such plants is an expensive, time-consuming process.

Along with the gas corporation, SK E&S is another South Korean firm that imports shale gas.

The energy firm signed a preliminary contract with Freeport to import 2.2 million tons of LNG annually for 20 years starting in 2019 by liquefying shale gas at the natural gas liquefaction plant that is to be constructed in the Sabine Pass project.


Gas to become cheaper for Asia

Kapavik also predicted that North American shale gas would offer further favors for Asia’s large-scale gas importers, which have been paying more for LNG ― the so-called “Asian premium” ― due to geographical reasons and trading practices.

“I believe it has a potential to decrease the amount of premium that Asians pay,” said the energy expert. “If Henry hub stays between $4-$5 and if Asian buyers agree to a Henry-hub price linkage and they acquire enough of the supply to affect their energy mix, then it will result in the decrease of the premium.”

Most Asian countries including South Korea, end up having to pay hefty prices for gas, largely due to their lack of energy sources. At the same time, with the exception of some such as Japan, many still lag in terms of developing alternative energy. The introduction of cheaper natural gas, therefore, would be beneficial for the country in many ways, the IHS executives said.