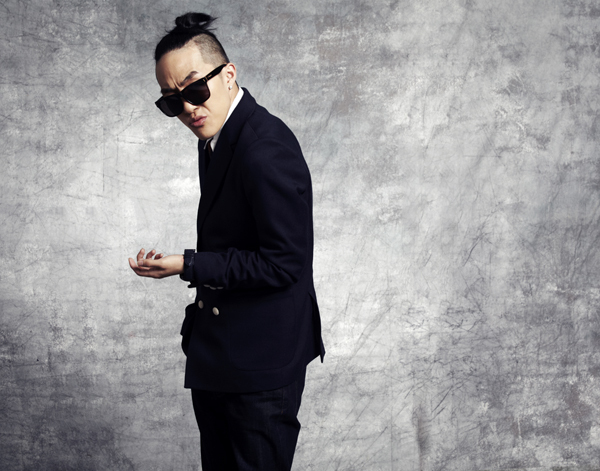 Zion.T. (Amoeba Culture)
The rising hip-hop star Zion.T, with one of the most distinctive voices in the industry, has announced that he will be releasing a new mini-album titled “Mirror Ball,” which will feature a fusion of traditional Korean trot-style sound with dubstep in a single titled “Miss Kim.”

The album’s lead track “Miss Kim” is said to incorporate the old-time style of Korean trot music while giving it a modern-day hip-hop twist. The teaser video for the track shows black and white footage of mob-like characters decked out in old-time Korean suits. The mini-album will also feature three other tracks: “Going Crazy,” “Modern Boy” and “Madame,” and is slated to be released on Thursday.

Zion.T released his first full studio album in April, titled “Red Light,” which included his popular hit single “Babay,” featuring Gaeko of Dynamic Duo. Since his debut in 2011, the artist has been slowly making a name for himself as one of the nation’s premier solo hip-hop artists.