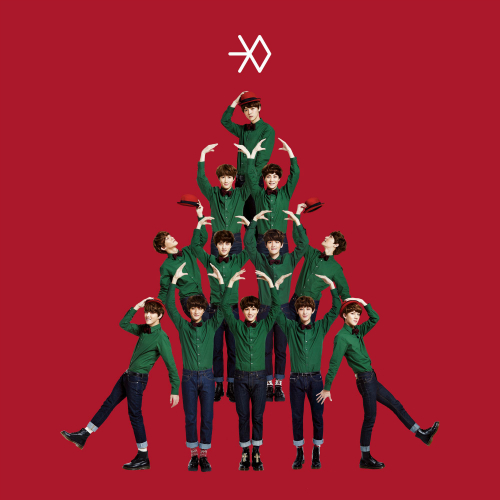 Boy group EXO has taken the K-pop world by storm, garnering a fandom that allowed them to nab the title of Best Korean Act at the 2013 MTV Europe Music Awards.

The band’s most famous single, “Growl,” is a fast-paced track with a strong beat, but “Miracles in December” has a very different sound, featuring a more laid-back R&B vibe. The six-track EP shows the band has a diverse sound and despite the Christmas titles, the songs are just normal K-pop songs disguised as holiday tracks.

Title track “Miracles in December” a standard ballad beginning with a simple piano accompaniment, with the members crooning about a lost love. “Christmas Day” and “My Turn to Cry” are both slower songs on the album, giving off an old-school ‘90s R&B vibe and emphasizing the members’ vocal skills. “The Star” is a funky medium-tempo track featuring a strong beat.

Like the title track, “The First Snow” also tells another sad love story, but has a more optimistic, upbeat melody and could possibly be the only song on the album that is semi-festive, with the members singing “Merry merry Christmas” throughout the chorus. 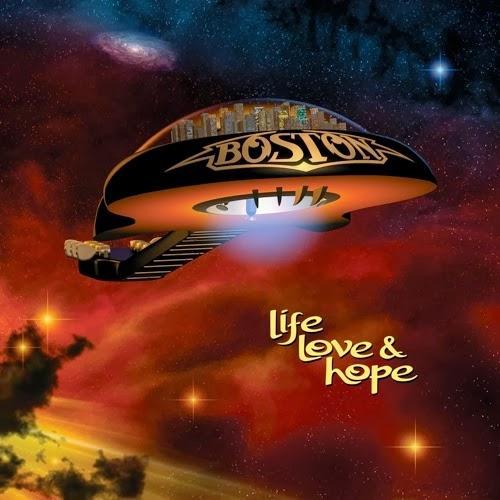 On Boston’s first album in 11 years, and the first since the tragic death of legendary vocalist Brad Delp in 2007, the band sticks with its tried-and-true sound, one that has come to nearly define the classic rock genre.

There‘s an unreleased Delp track here, “Sail Away,” about the government’s response to Hurricane Katrina, and it’s the only one of the three Delp tracks on this album that’s new. Two others -– “Someone” and “Didn‘t Mean to Fall in Love” -- appeared on the band’s “Corporate America” album, but Scholz was never really happy with them and has rebuilt them from top to bottom while keeping the original Delp vocals.

Other songs don‘t fare as well, including “If You Were in Love” with Kimberley Dahme’s nothing-special vocals.

“Heaven on Earth,” with David Victor singing lead could be a hit single -- that is, if all the Boston fans who were “Smokin” in the ’70s remain loyal to a group who helped define what rock ‘n’ roll sounded like for many years. (AP) 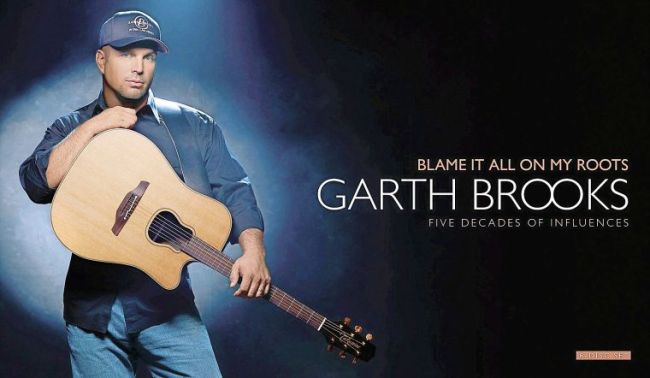 Garth Brooks
“Blame It All On My Roots”
(Pearl)

“Blame It All On My Roots” is a massive, eight-disc package. Four CDs are devoted to the Oklahoman covering classic songs from country, rock, soul and acoustic singer-songwriters. Two CDs are a previously available greatest-hits double disc set and two DVDs present a recorded concert in Las Vegas and most of his old music videos.

“Heard It Through The Grapevine,” “Sweet Home Alabama,” “Great Balls Of Fire” and “Mrs. Robinson” are among the choices-songs still heard across America daily on the radio.

As would be expected, Brooks connects best with the country covers: His version of Hank Williams’ “Jambalaya” and a duet with wife Trisha Yearwood on “After The Fire Is Gone” deserve airplay.

Brooks‘ fans, a faithful bunch, will enjoy hearing their hero sing these familiar songs. But will it bring him any new fans, expand his audience or help him find new glory more than a decade after his retirement? That will have to wait for his return to recording original material. (AP)