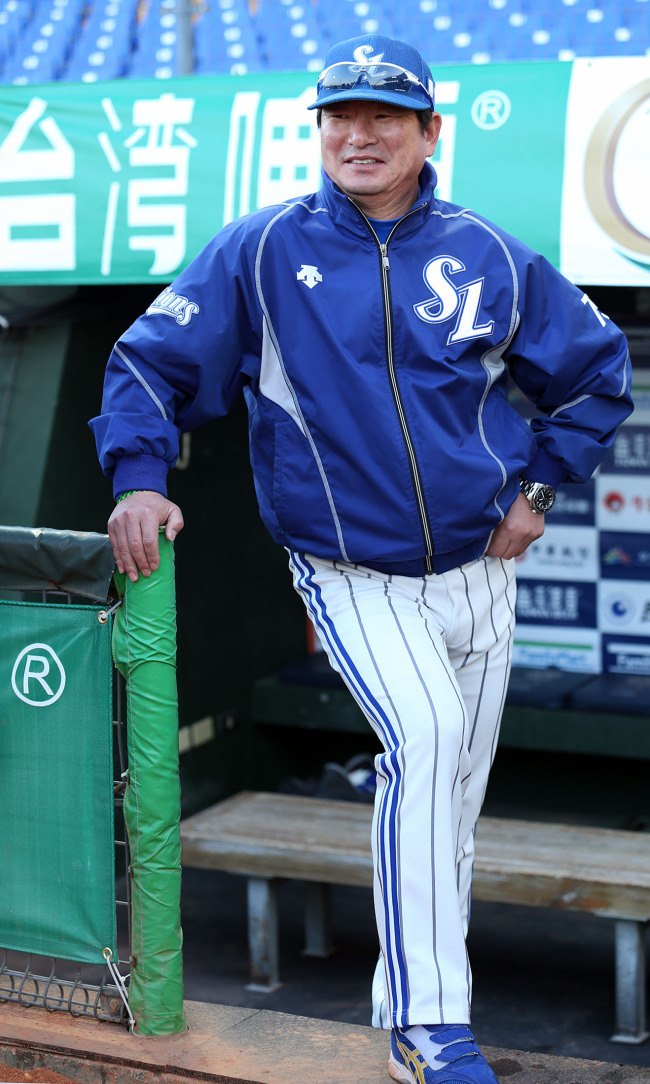 The Korea Baseball Organization club said they re-signed Ryu for three more years, with an annual salary of 500 million won ($473,000) and a signing bonus of 600 million won. Ryu, 50, will be the first KBO manager to make 500 million won per season. Kim Kyung-moon of the NC Dinos and Cho Beom-hyun of the KT Wiz, an expansion club set to join the league in 2015, are each earning 400 million won per year.

Ryu, a former All-Star shortstop known for his slick fielding for the Lions, took over as the manager of his former team in December 2010, weeks after the team lost to the SK Wyverns in the championship Korean Series. (Yonhap News)

The Seoul-based Korea Baseball Organization club said they signed the 31-year-old infielder for $250,000 for next season, along with a signing bonus of $50,000.

Cantu becomes the first position player from overseas to join a KBO club since 2011. Teams here are allowed two foreign players each ― with an exception for the expansion team the NC Dinos, who can have three foreign players. (Yonhap News)