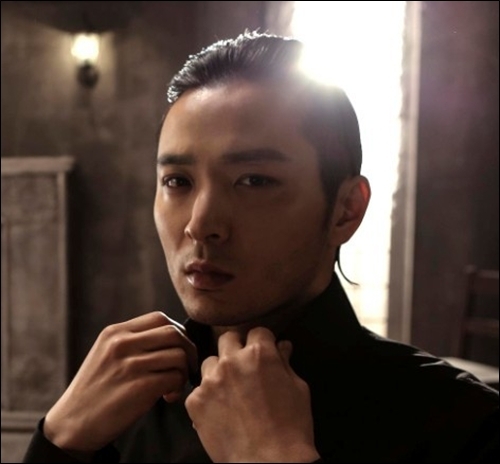 Verbal Jint. (Brand New Music)
Rapper and producer Verbal Jint will release a newly-arranged version of his song “Take Care of Christmas” to celebrate the season. The new track will also include a featured mystery artist. The single will be released online on Friday at noon.

“‘Take Care of Christmas’ will be produced by Verbal Jint himself,” a representative of the artist stated, adding, “He is also currently working on his upcoming 6th studio album.”

“Take Care of Christmas” was originally included on his EP, “Go Easy 0.5,” released in 2010, which included hit tracks such as “Gireum Gateungeol Kkieotna,” “Promise Promise,” and “Uahannyeon.”

Verbal Jint entered the Korean hip-hop scene in 1999 but it was only after the release of his first studio album “Mumyung” in 2007 that he gained wide recognition, allowing him to become a mainstream artist.

The rapper has also narrated for a variety of television programs and commercials.