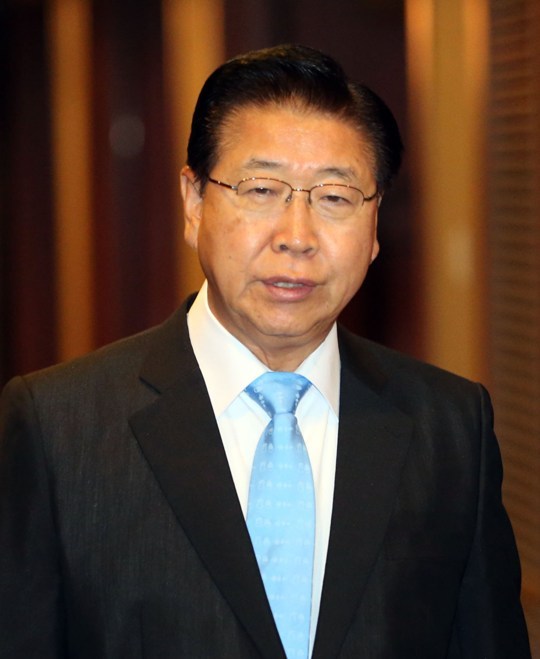 POSCO chairman and CEO Chung Joon-yang conveyed his willingness to resign to the chairman of the company’s board of directors to pave the way for new leadership, company officials said on Friday.

Chung requested that the board chairman launch the in-house process to select his successor, the officials said.

Chung decided to step down out of the need for new leadership to lead POSCO, the nation’s top steelmaker, in the fast-changing global business environment, the company said.

The outgoing CEO was reelected to a three-year term chairmanship in March last year. He had been reportedly under pressure to quit from the ruling camp.

Top executives at POSCO, a former state-run company, have been replaced whenever a new administration was launched.

Internal directors will not influence the recommendation process under corporate ruling. The new chairman of the steelmaker will be named at the annual meeting of shareholders next March, according to the company.