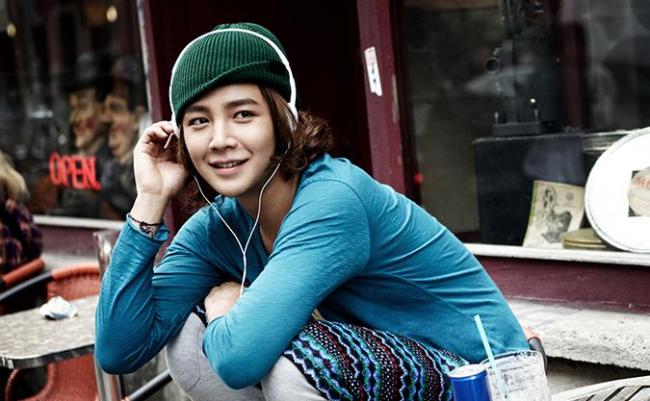 Jang so for has the greatest number of followers on Weibo for a Korean celebrity. Jang first opened his account in August 2011.

Meanwhile, Jang is due to make his comeback to the small screen in Korea through “Pretty Man,” which is scheduled to air later in the year.