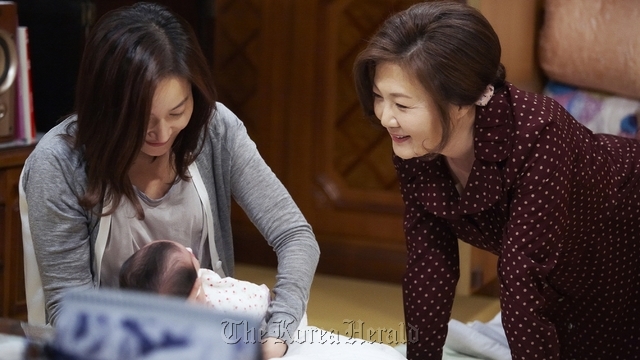 Also notable is the viewing trend. According to AGB Nielsen Media Research’s study on paid-TV subscribers from Dec. 1 last year to Nov. 18, the two most watched programs among the four channels were matches by the Korean national soccer team that were exclusively aired on JTBC. Others in the top 10 were light-hearted entertainment shows, dramas and re-runs of terrestrial networks’ programs.

“I don’t think people prefer those four channels over terrestrial programs or even many cable networks. I think the four formed a niche market,” said media and advertising professor Kim Kyung-hwan of Sangji University.

Kim suggested that some people who cannot keep up with the rapidly-changing production, editing and airing styles of the other TV stations cling to the four channels.

“I assume that low-budget resulted in a rather retro, less-refined and outdated style. But that worked for some of the older generation,” Kim said.

Kim said the fact that new programs, which the four channels had high hopes for, all tanked proved his theory.

“They do not watch the channels for fairness and do not consider them competitive. No one takes them seriously,” he said.