[ The Korea Herald – Send E-mail ]
[Newsmaker] Socialite scandal shows dangers of flirting
By Korea Herald
Published : Nov 14, 2012 - 20:47
Updated : Nov 14, 2012 - 20:47
The Florida socialite and honorary consul for South Korea whose emails led to the resignation of CIA chief Gen. David Petraeus has found herself at the center of another scandal involving a leading military man.

The email investigation has uncovered emails between Kelley and Gen. John Allen, the top U.S. military officer in Afghanistan, which raised suspicions of another affair.

Kelley called for an investigation after receiving harassing emails by an anonymous sender. Those emails turned out to be from a jealous Paula Broadwell, with whom Petraeus had an affair. 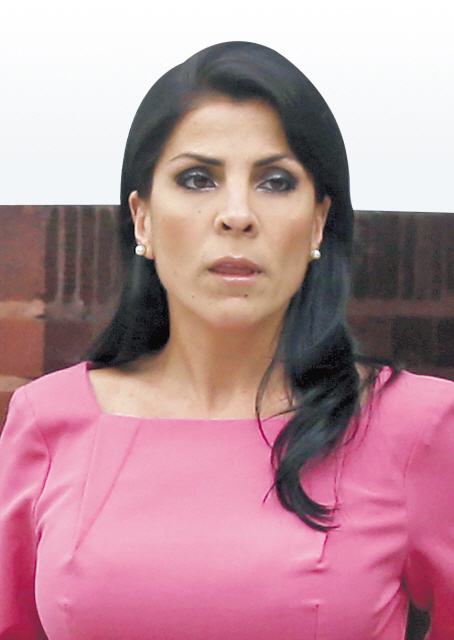 Jill Kelley
Further investigation revealed that Petraeus had been using a Gmail account opened in a false name to cover his tracks. That the email service used by the CIA chief and former general often records location and other data related to its users ― often including the real names of people who use aliases to set up accounts ― and that such personal webmail had been targeted by hackers, brought up security concerns.

The emails with Allen raise conduct issues, but do not, at least, immediately sound any security alarms. A law enforcement source has been quoted as saying there was no classified information leaked in the exchanges.

Kelley knew Allen in the same way she knew Petraeus, through her charity work in Florida.

The emails between Allen and Kelley were described by a senior U.S. defense official as flirtatious and “more than just friendly exchanges.”

Kelley has kept a low profile since the Petraeus affair was exposed, hiring a crisis manager and lawyer experienced in high-profile cases.

Allen denies any wrongdoing, and the fact that the emails were sent from an account Kelley shared with her husband suggests there was no affair ― socialites are, after all, flirtatious by their nature.

But it may Allen his career anyway if the Pentagon concludes that the messages, which it has already called inappropriate, violated its conduct rules.

In widening the investigation, the Pentagon is combing through more than 20,000 pages of emails and other documents.

Those documents could turn up all kinds of further scandals, if flirting is enough for heads to roll.