“We’re now in talks with the authorities to upgrade our college as a full-scale university,” said Kim Nang-kyu, the chairman of Ebenezer International College in the Philippines. 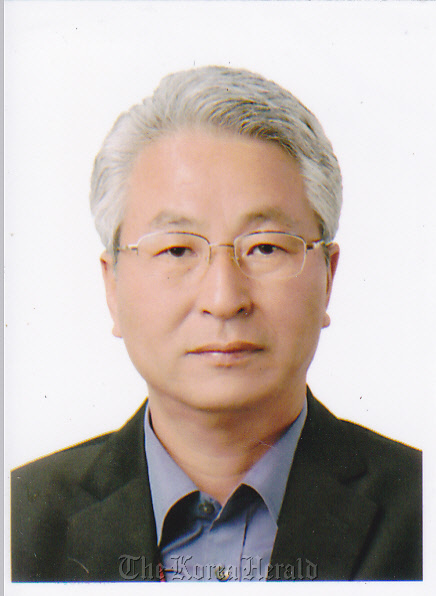 Kim Nang-kyu
The 58-year-old Kim, who emigrated in 1993, became successful in retail and wholesale business in the Philippines during the 1990s.

The businessman-turned-educator established the Ebenezer International College in 2003 in Cavite City, some 35 kilometers southwest of Manila.

The college first opened its classes in 2004 with five majors, including business administration and marketing, after receiving full authority to accept foreign students.

In 2006, the college established a two-year hotel and restaurant management course with an initial enrollment of 15 students. It also opened a golf academy under school subsidy in the same year.