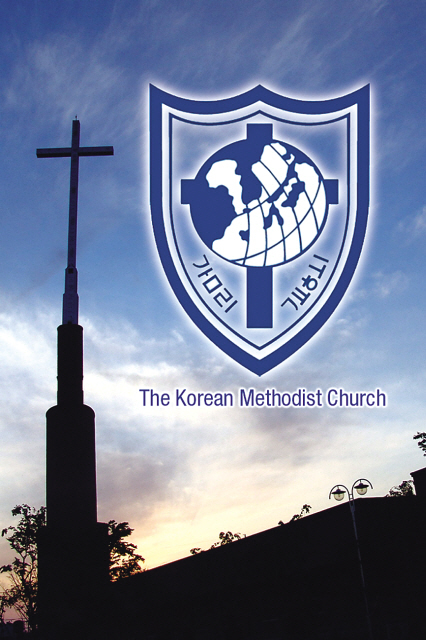 Christian churches in Korea have kept an unusual, anti-democratic and unfair system for decades ― the practice of hereditary succession or “seseup,” just like the father-to-son power transition that occurs in conglomerate groups.

This unnatural process has allowed some commanding pastors at the top mega-churches to turn over their leadership to their children. The proponents of the practice have claimed that the system is necessary to ensure church stability and security. However, this seseup tradition has come under fire in and out of the Christian community as it generated multiple problems ranging from financial irregularities to personal scandals. Many of Korea’s mega churches have been criticized for excessive accumulation of wealth and property that often caused controversy. The question of openness and fairness as Christian values has also been raised.

Finally, some Korean churches are starting to embrace change.

In a self-disciplinary act, the Korean Methodist Church, an association of Methodist churches around the country, announced on Tuesday that it will ban the practice of hereditary succession in its member churches.

During a provisional meeting held at Chungdong First Methodist Church in Seoul, members of the Korean Methodist Church passed a bill that bans the practice of hereditary succession in its churches with a secret vote. Out of the 390 voting members, 245 voted in favor of the bill, officials at the church group said.

Under the church law, head pastors at Korean Methodist churches cannot hand over their leadership to their children and their children’s spouses. The law will take effect in the next few days if Kim Ki-taek, interim president of Council of Bishops, proclaims the act, officials said. The Korean Methodist Church has more than 6,500 churches around the country with more than 1.65 million followers.

The church group is the first one in Korea to officially put an end to the controversial practice of hereditary succession. The move is widely viewed as a reformative act and is expected to exert influence on other conservative Christian groups.