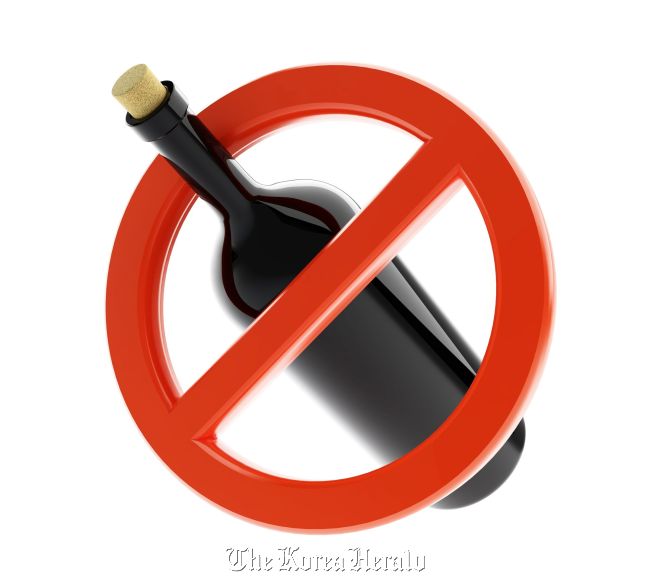 Samsung Group, the country’s largest conglomerate, has stepped up efforts to stamp out a corporate culture of excessive drinking common in Korea.

The group said that it has launched an in-house campaign across its subsidiaries in a bid to discourage binge drinking, forced drinking or other harmful types of drinking to promote a healthy workplace environment.

This comes months after Samsung cleared out all ashtrays inside and outside its buildings to promote a “No Smoking” atmosphere, even telling its employees to quit smoking or find it harder to get a promotion.

Samsung will forbid its employees from forcing others to drink.

Consuming alcohol in “one shot” or as “punishment” will also not be allowed.

Samsung plans to boost education aimed at promoting and improving a sound corporate culture, while encouraging executives to hold dinner parties without drinks, and do more sports with employees.

Korea has been known for excessive drinking, with people largely fond of beer mixed with soju. The country has among the highest alcohol consumption and smoking rates of OECD members, and the Ministry of Health and Welfare has been drawing up policies to bring those numbers down by supporting no-stress working environments and offering education.