Hanwha Solar America in Silicon Valley in California will carry out research programs on photovoltaic cells and other next-generation technologies, the group said.

The conglomerate runs two similar institutes in Korea and China. 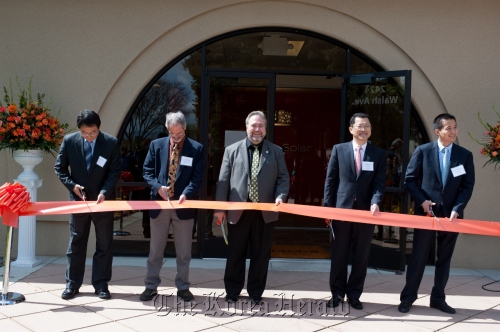 The establishment of the think tank is the group’s latest effort to ramp up its solar energy operation with a focus on the North American market.

Its affiliate Hanwha Chemical Corp. is building a polysilicon plant in Yeosu, South Jeolla Province. It also churns out photovoltaic cells in Ulsan with a combined capacity of 30 million watts each year.