Their drive for lower prices is also sparked by the nation’s free trade agreements with Europe and the U.S., which took effect on July 1, 2011 and March 15, 2012, respectively.

The nation’s largest carmaker is offering a 1 million won discount for purchasers of the Santa Fe, a sports utility vehicle.

In addition, owners of import vehicles are enjoying discounts of 1 million won when they buy Hyundai’s Equus and Genesis sedans.

The company also offers the import vehicle owners a discount of 300,000 won when they buy the Grandeur and Sonata sedans and Veracruz SUV. 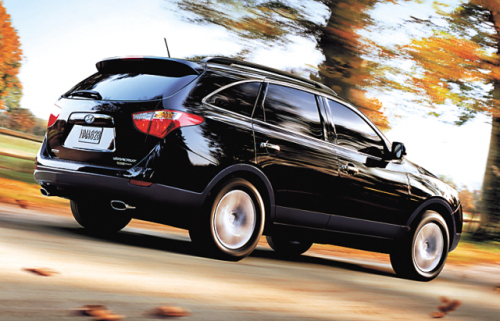 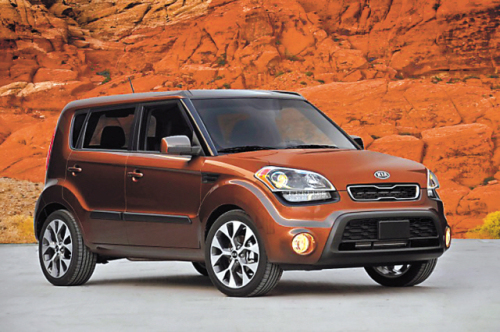 Kia Soul
Kia Motors, an affiliate of Hyundai Motor, has formed a business alliance with SK Telecom under which Kia car buyers are given a new smartphone for free and an oil refueling certificate worth 100,000 won.

Buyers of Kia’s Forte, Soul and K7 hybrid are enjoying a 50 percent discount when they purchase home appliances of Samsung Electronics.

GM Korea, Renault Samsung Motors and Ssangyong Motor have joined the trend by offering discounts or other benefits.

Under the Korea-EU FTA, German automakers operating here lowered prices by 1-2 percent in consideration of lower tariffs on their imports.

Korea had levied an 8 percent tariff on European cars but the FTA requires them to be entirely tariff-free by 2016.

Mercedes-Benz Korea made price cuts of 1.44 percent, or 1 million won, to the E300 Elegance sedan. 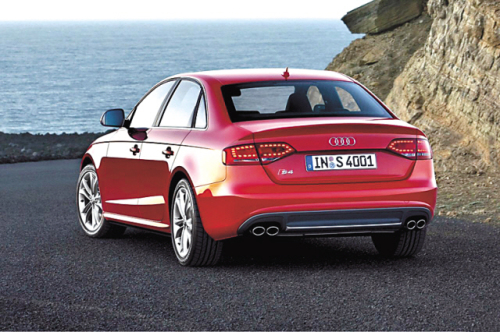 Other European players, including Peugeot and Jaguar-Land Rover, followed suit in the local market.

Under the Korea-U.S. FTA, General Motors, which owns GM Korea, recently decided to slash the prices of all Cadillac models by up to 3.5 percent, reflecting the tariff cut.

Ford Motor has lowered the price of the Fusion Hybrid by 4.7 million won to 42.9 million won.

While the import car industry posted robust sales in Korea, Hyundai-Kia and three other players ― GM Korea, Renault Samsung and Ssangyong Motor ― that have manufacturing factories in Korea are suffering a drop in sales at home.

The Korea Automotive Research Institute has forecast that car sales at home in 2012 will hit 1.58 million units, down 1.1 percent from a year earlier.

The research center cited snowballing household debt among Koreans and economic slowdown in its prediction.

“Auto sales have continued to increase over the past few years,” it said. “But the sales will fall in 2012 for the first time since 2009.”

According to the Korea Automobile Importers and Distributors Association, 35.2 percent of import vehicles sold in the Korean market last year were diesel-powered.

That figure is a rise from 25.4 percent a year earlier.

The diesel model of Hyundai Motors’ i40 sedan is drawing growing interest among car consumers, as it is capable of 18 kilometers per liter.

The European-style midsize sedan, which was introduced in the local market in January, has already posted outstanding sales in European markets including Germany.

In case of Kia Motors, its hybrid-version of the K5, or Optima in the U.S., was registered in the Guinness Book of Records by recently posting about 27.5 kilometers per liter in fuel efficiency.