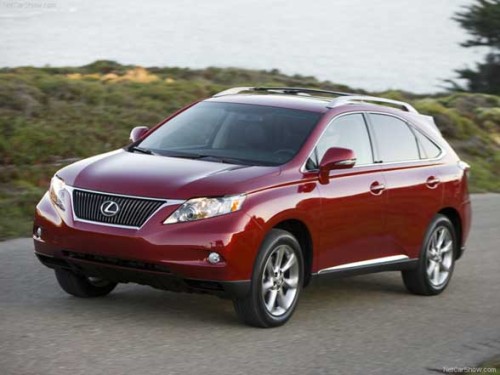 
The number of imported cars subject to recalls for manufacturing faults has surged over the past five years.

According to the Ministry of Land, Transport and Maritime Affairs, more than 28,000 imported cars were recalled in 2011, while the number remained below 8,000 in 2006.

As foreign automakers saw their 2011 sales reach 105,037 units last year, the figure is equivalent to about 27 percent of the imports sold here.

Lexus, the premium brand of Toyota Motor, topped the list with recalls of 10,873 units last year.

The ministry said the problems in several of the models could cause the power steering system to fail or suddenly make it hard to control or handle the car. 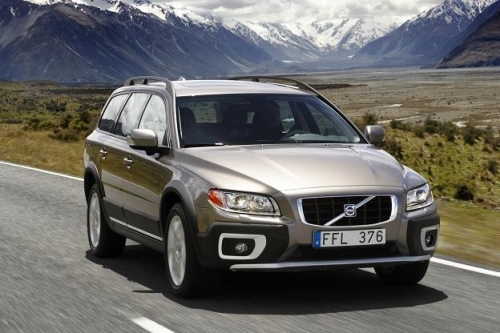 Volvo XC70
Volvo Cars Korea recorded the most frequent recalls with five recalls a month conducted by the transportation ministry in 2011.

In terms of the number of units, it ranked second as 4,750 vehicles were called back. The models included the XC70 and the XC60.

In September, Honda Motor Korea recalled about 1,400 units of its CR-V utility vehicle for a defective power window switch that could melt and possibly cause a fire.

Among other brands were BMW, Mercedes-Benz, Volkswagen, Jaguar and Chrysler.

In November, Mercedes-Benz recalled 112 sedans sold in Korea for a defective brake system that could affect driving safety.

The ministry said a faulty brake switch could deter the operation of a fixed-speed running gear.

In December, Volkswagen called back 2,750 diesel cars in Korea for faulty fuel pipes that could break and cause fuel leaks.

This month, BMW Group Korea is recalling 2,231 vehicles for manufacturing defects that could cause overheating and fire in the cooling pumps, according to the transportation ministry.

The cars were found to have problems with the cooling pumps designed to blow more air into engines for better combustion. The defect could cause overheating and fire, the ministry said.

Apart from arguments over the negative and positive views over frequent recalls recalls in Korea is happen later than in major overseas markets.

Korean units of foreign carmakers tend to announce recalls after several months or even a year after they conducted recalls elsewhere.

“Korean units have to wait for approval from their headquarters. In addition, ministry officials usually resort to foreign country websites for their recalls,” a local auto dealer said.

“In that case, there is a possibility that a portion of consumers may not be informed of manufacturing defects while some can enjoy the free repair if they detect faults individually,” he said.