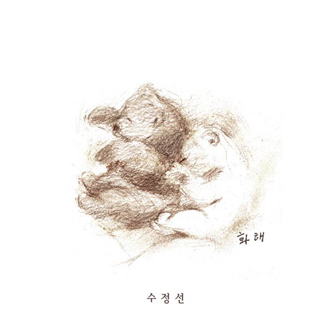 Chrystal Ship’s music is sad ― sad enough to be completely engulfed in the misery, yet sometimes, enough to give up being so sad.

With a voice of a person who clearly knows one cannot be sure of everything in life, Chrystal Ship, a former member of Reverberation, sings 10 tracks that attempt to “make up” with sadness after a long period of aching.

“What I Want Myself to Be” describes the confusion among two desires inside him.

“Butterfly” is typical Chrystal Ship with the vocal no louder than the soft piano and guitar in the background.

“Please understand me. Please forgive me. When I was walking with you, a part of me had felt like dying,” he sings on the last track “Reconciliation,” seemingly written for an ex-girlfriend he “loved more than enough.”


Nirvana revisit a melancholy one 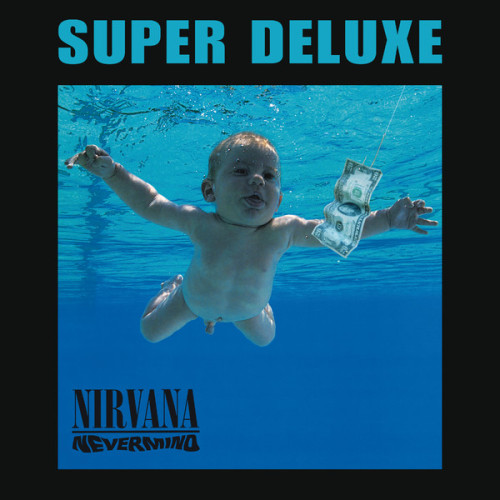 Working through the hours of material on this 20th anniversary celebration of Nirvana’s atom bomb of an album, “Nevermind,” is an unexpectedly melancholy experience.

The music here is just as vital as it was the day it knocked Michael Jackson from the top of the charts; perhaps even more so, given that time as failed to produce a worthy successor.

When “Nevermind” hit the street in 1991, destroying hair metal in just a few bars of “Smells Like Teen Spirit,” it reshaped not just rock music but pop and punk and America.

Listening to the various versions of “Nevermind” in this edition, one of two commemorative releases, reminds us that no one really has come close to carrying the standard in the years after Nirvana’s fiery flare across the night sky. And that is pretty disheartening.

The super deluxe version is both fascinatingly deep and needlessly so at the same time.

There are four discs with 69 cuts that include a remastered version of the original album, various B-sides, live cuts and unreleased versions and even a few early boom box proto-recordings that provide a glimpse at the evolution of Nirvana’s biggest hits. (AP)

“From The Bars To The Stars: Three Decades Live” 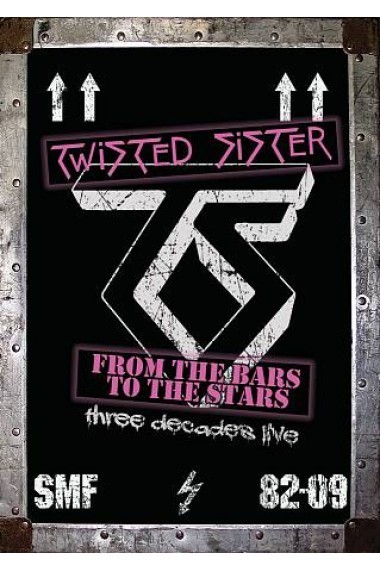 Twisted Sister is one of the most visual bands in the history of heavy metal, and this five-DVD box set chronicles their rise from New York bar band extraordinaire to worldwide metal legends, in all its cinematic glory.

The set includes their 1982 performance at Long Island, N.Y.’s Northstage Theater, and the 1982 coming-out show at England’s Reading Festival, where the band won over a skeptical audience that began the afternoon by throwing garbage at them and ended up cheering them. It also includes the 2001 New York Steel benefit concert for the families of police officers and firefighters killed in the World Trade Center attacks, a show that reunited the band for the first time in 14 years.

In addition, there is “Live at Wacken,” their 2003 festival show for a rabid German audience, and “A Twisted X-Mas,” a video culled from three Christmas shows they did in December 2009 at the Las Vegas Hilton. This disc is the only one in the box set that had not previously been released. (AP)