[ The Korea Herald – Send E-mail ]
Danish ambassador marks monarch’s 40th jubilee
By Korea Herald
Published : Jan 15, 2012 - 18:49
Updated : Jan 15, 2012 - 18:49
The Danish ambassador to Seoul has celebrated the 40th anniversary of the reign of his country’s queen, and urged Koreans to learn more about the Danish royal family through the Crown Prince Couple’s visit in May.

“The Danish Royal Family is deeply embedded in the identity of all Danish people, and H.M. Queen Margrethe II has been a very popular monarch throughout her 40-year reign,” Peter Lysholt Hansen said of the queen who took the throne on the death of her father, King Frederik IX, on Jan. 15, 1972.

“In times of economic turmoil and an increasingly stressful everyday life, the Queen is an important symbolic figure that embraces the whole nation. And I think that is the main reason why we as Danes find it so important to pay our respect and celebrate the Queen.”

In an interview to mark the celebration of her 40-year reign, Queen Margrethe, who is Denmark’s second female monarch, explained the importance of her role in Denmark. 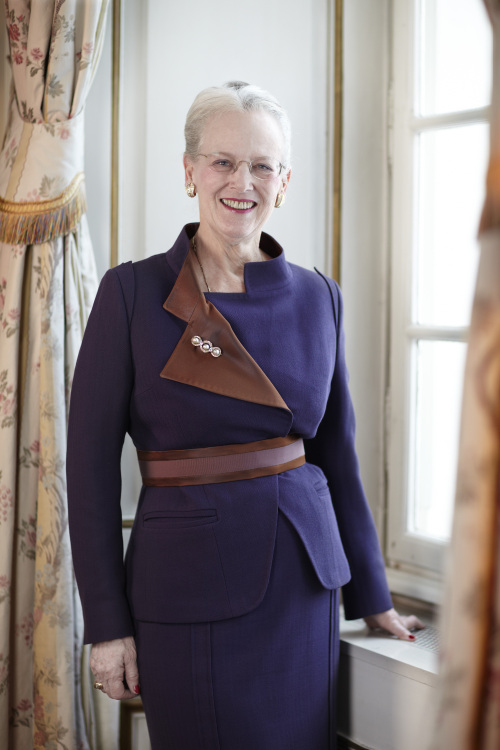 Queen Margrethe II of Denmark (Tine Harden)
“The most important thing for me and my family is to try to be a unifying factor for our country and our people. To help to determine who we all are,” she said. “Hopefully something ― that although we do not have an active political role ― people trust and feel, yes, is inclusive for them to be part of it all. That we belong together.”

Hansen added that understanding the popularity of the Danish Royal Family, which is one of the oldest monarchies in the world, would help Koreans understand Denmark, too.

“In line with closer cooperation between Korea and Denmark, we think it is important for Koreans to get to know the Royal Family, because it is such a large part of what it means to be Danish,” he said.

The ambassador also urged Koreans to get an impression of the country’s modern monarchy when the Danish Crown Prince Couple visits in May.

“During the visit to Korea, the Crown Prince Couple will be accompanied by a big Danish business delegation, and will participate in a number of social, cultural and commercial events. I think it will be a good opportunity for the Korean population to get an impression of the modern monarchy.”