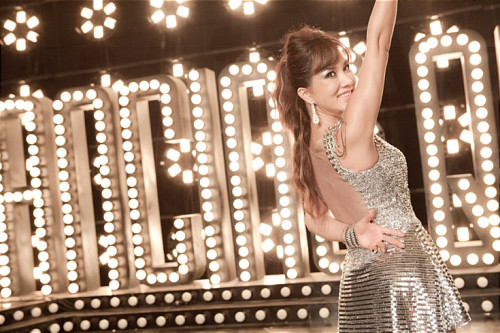 
Comedy. Directed by Lee Suk-hoon. Housewife Jung-hwa (Uhm Jung-hwa) is married to low-earning lawyer Jung-min (Hwang Jung-min). One day, her daughter abruptly tells her she doesn’t want to live like Jung-hwa, as a housewife. Shocked by the comment, Jung-hwa decides to fulfill her long-lost dream to become a famous singer, trying out for a reality TV talent show. Meanwhile, her husband Jung-min becomes a candidate for Seoul mayor through a rare opportunity, not knowing what Jung-hwa has been doing behind closed doors. 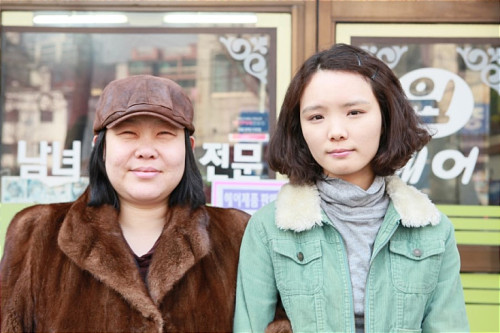 Drama. Directed by Shin A-ga and Lee Sang-chul. Middle-aged Hyun-soon (Hwang Jung-min) makes a living delivering milk. Her hospitalized mother has been brain dead for a long time and Hyun-soon is the only member of the family who refuses to let her go. She insists that her mother continue getting medical treatment, though she’s been told by the doctor many times that nothing will improve her condition. The family, including Hyun-soon’s pregnant daughter Soo-jin (Han Song-hee), soon come to believe that Hyun-soon is involved with a fringe’ religion, and develop a plan to change her mind. 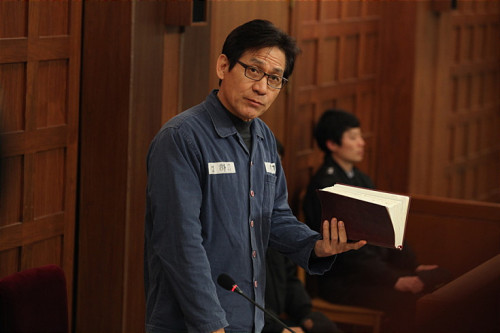 Drama. Directed by Chung Ji-young. A mathematics professor (Ahn Sung-ki) gets demoted a year after pointing out an error in the school’s entrance exam. He soon loses his job, as the university won’t renew his contract. Arguing he was fired unfairly, he sues the school administration and asks for reinstatement. When the court upholds the school’s decision, the professor decides to visit the court judge with a crossbow in his hand. The movie is based on the true story of the “crossbow terror” incident of professor Kim Myung-ho in 2007. 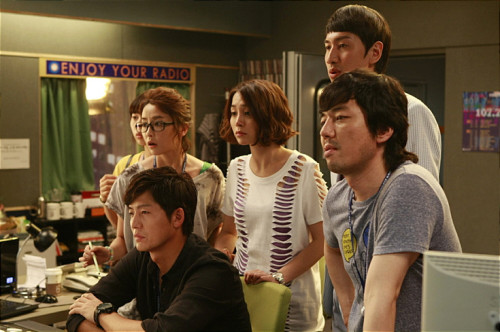 Drama. Directed by Kwon Chil-in. Has-been star Jin-a (Lee Min-jung) works as a DJ for an unpopular radio show. Yet when the show’s new producer Jae-hyuk (Lee Jeong-jin) arrives, everything about the show is about to change. He wants to revise the show’s program without Jin-a’s consent. Jin-a, who isn’t quite ready to let go of her glory days, rebels against Jae-hyuk by pushing for a segment where listeners can choose the songs that are relevant to their personal experience, and sing them on air. She manages to have the segment on air after a long battle with her producer, but the first show turns out to be a complete disaster. 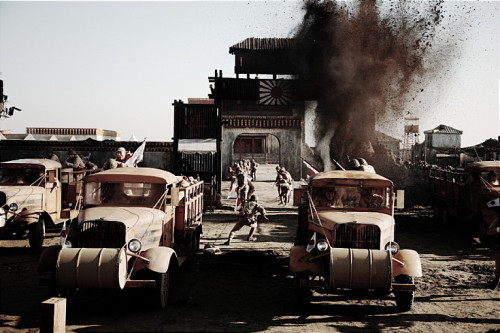 Drama. Directed by Kang Je-gyu. It’s 1938 in Japanese-colonized Gyeongseong, what is now Seoul, and young Joon-sik (later played by Jang Dong-gun) works for a farm owned by a Japanese family. His dream is to participate in the Tokyo Olympics as a marathon runner. He soon learns that Tatsuo (later played by Joe Odagiri), the grandson of the farm owner, dreams of doing the same thing, making them rivals. As World War II breaks out, however, their lives and destinies are turned upside down.